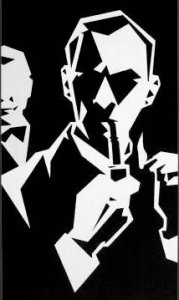 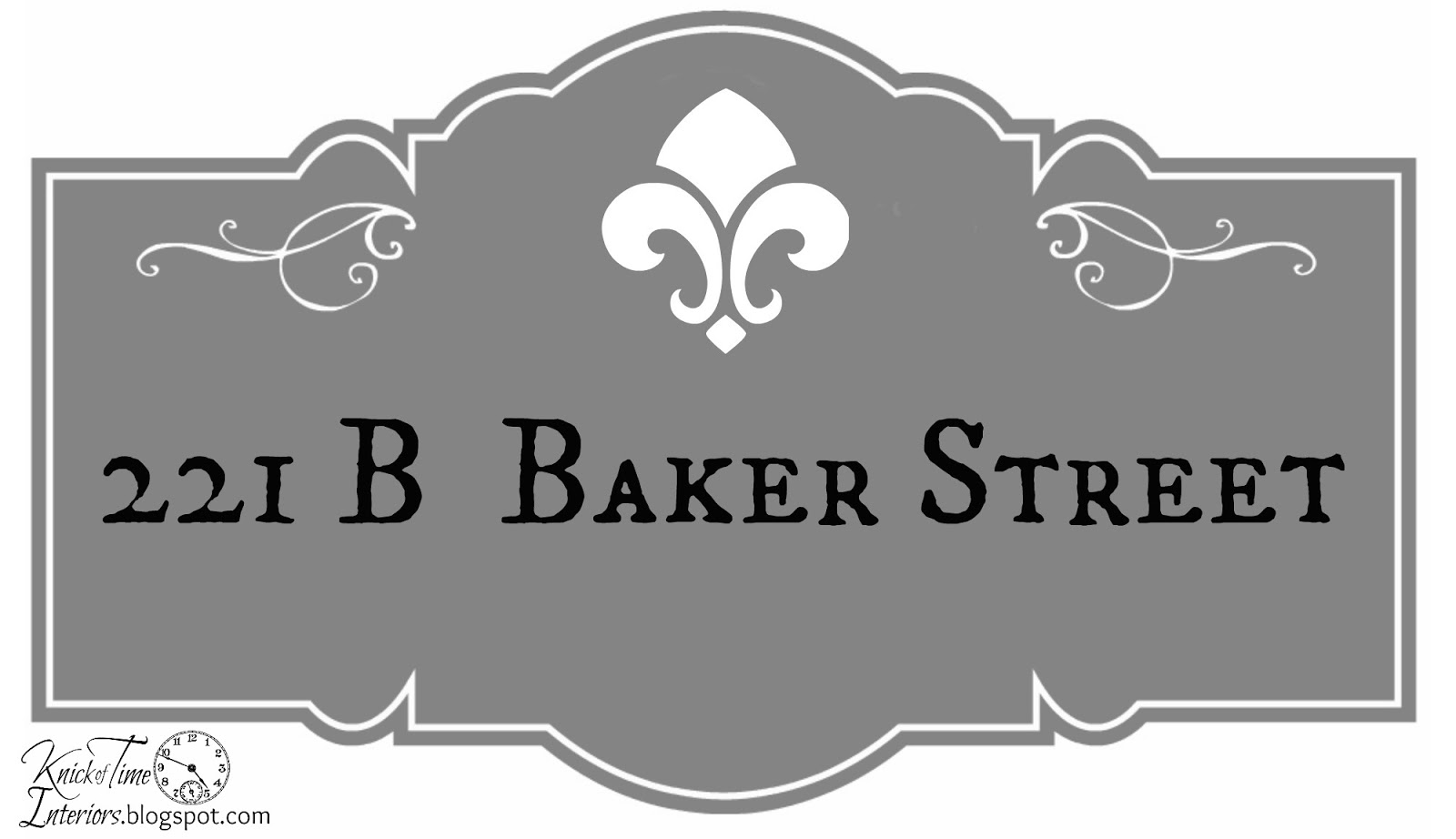 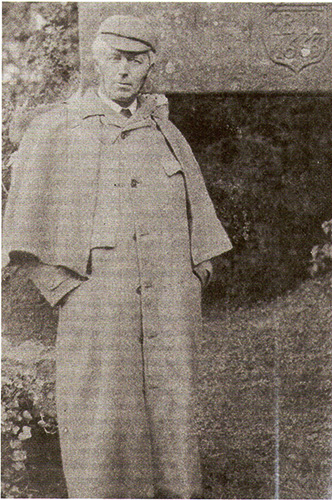 "Sir Arthur Conan Doyle’s fictional detective with the knack for solving crimes through observation and reason was modeled after Dr. Joseph Bell, one of Conan Doyle’s medical school professors. ... A fellow Scotsman born in 1837, the charismatic Bell dazzled his students with demonstrations in which he was able to determine a patient’s occupation and other personal details just by studying his appearance and mannerisms. ... Years later, Conan Doyle wrote to Bell: “It is most certainly to you that I owe Sherlock Holmes and though in the stories I have the advantage of being able to place him in all sorts of dramatic positions, I do not think that his analytical work is in the least an exaggeration of some effects which I have seen you produce in the outpatient ward.”" 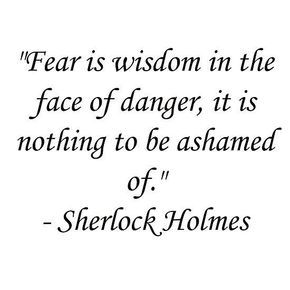 The Wild West Adventures of Sherlock Holmes: The Case of the Silent Harmonica

You're My Best Friend - Holmes & Watson

I still prefer Basil Rathbone and Nigel Bruce as Holmes and Watson. 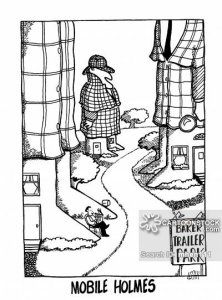 William Gillette (1853 – 1937)
The first actor to take on the role of Sherlock Holmes in any official capacity was the American William Gillette. His 1899 stage play was adapted from a script by Arthur Conan Doyle himself. Opening six years after the author had attempted to kill off his creation at the Reichenbach Falls, the play was a huge success on both sides of the Atlantic: between 1899 and 1932, Gillette performed the role more than 1,000 times. Gillette is also credited with introducing the curved briar pipe that was to become synonymous with the great detective – possibly because a straight pipe obscured the actor’s face when he delivered his lines. 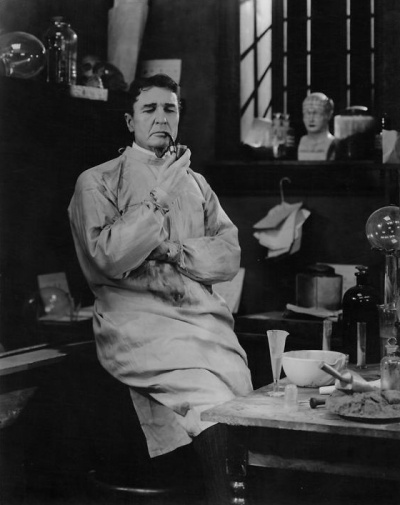 William Gillette lived here in CT in a "castle" he built; now a State park. It even has his miniature railroad still running. I've been there several times. 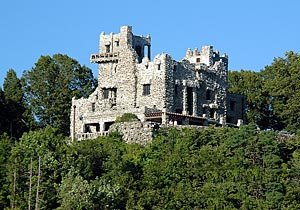 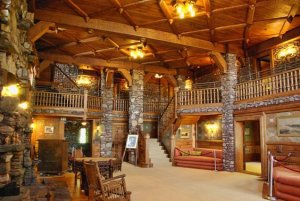 RadishRose said:
William Gillette lived here in CT in a "castle" he built; now a State park. It even has his miniature railroad still running. I've been there several times.
Click to expand...

Cool, RadishRose! I always enjoy hearing stories or experiences people have had with the historical places people post about on this forum.
N

"The Case of the Missing Sock" 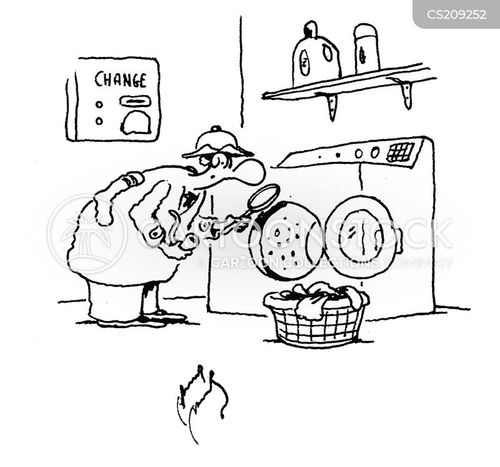 Edward Hardwicke in interview with Richard E Grant
Some clips taken from the documentary Elementary, My Dear Viewer about his role as Doctor Watson, Jeremy Brett and Granada's Sherlock Holmes 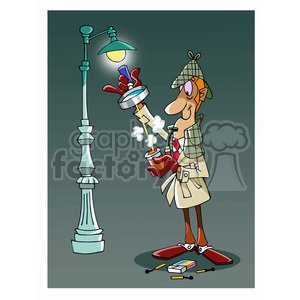 The Game's Afoot or Holmes for the Holidays


Sneak Peak: The Game's Afoot - Only at the Warner Theatre

"From the writer of “Lend Me A Tenor” and “Shakespeare in Hollywood” comes this slick and funny thriller/farce!

It’s Christmas Eve, 1936 and Broadway star William Gillette, admired the world over for his leading role in the play “Sherlock Holmes”, has invited his fellow cast members (and his mother) to his sumptuous art-deco apartment for a weekend of revelry. But when one of the guests is stabbed to death, the festivities in this isolated house of tricks and mirrors quickly turn dangerous. It’s up to Gillette himself, as he assumes the persona of his beloved Holmes, to track down the killer before the next victim appears. The dangerous hilarity (and hilarious danger!) are non-stop in this glittering whodunit".

The case of the missing icing! 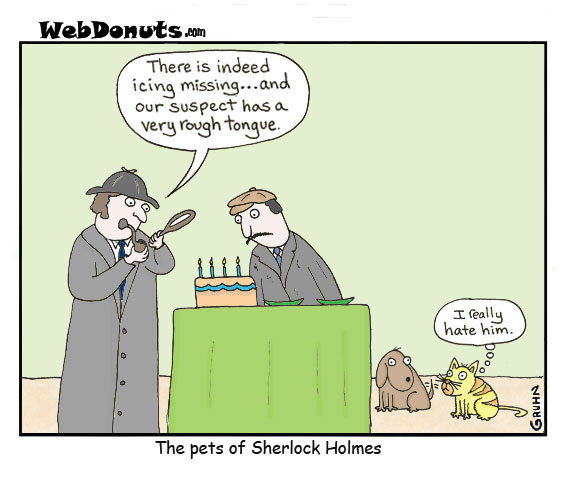 The Mystery of 221B Baker Street Russell Stutler’s drawing of 221B Baker St. for the Financial Times 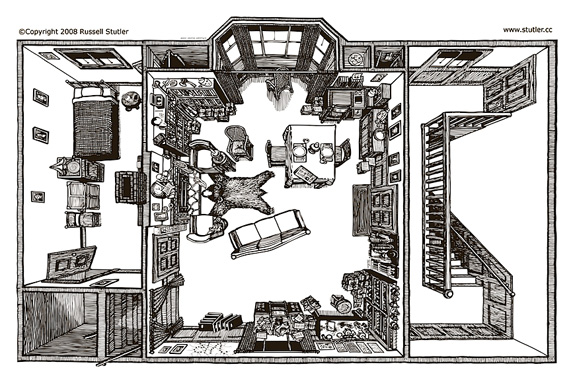 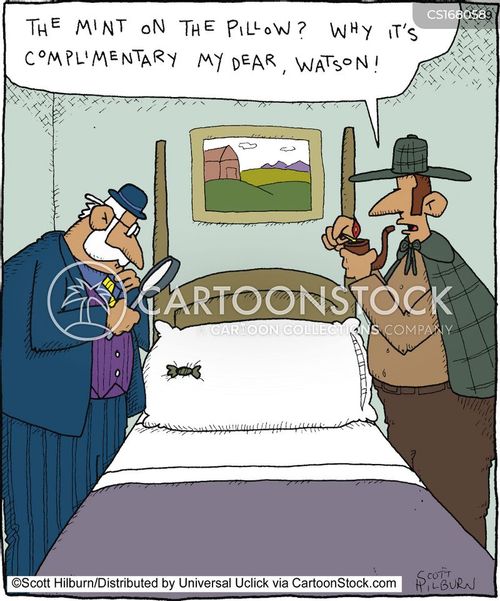