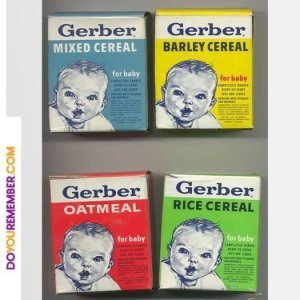 Location
Somewhere in the USA

thinking about charging 7 cents just to mail a letter?

nobody will be able to hire outside help at the store.

When I first started driving, who would have thought

Guess we'd be better off leaving the car in the garage.

Did you see where some baseball player just signed a contract for $50,000 a year just to play ball? It wouldn't surprise me if someday they'll be making more than the President.

be electric. They're even making electric typewriters now.

It's too bad things are so tough nowadays. I see where a few

married women are having to work to make ends meet.

It won't be long before young couples are going to have to hire someone to watch their kids so they can both work.

I'm afraid the Volkswagen car is going to open the door

to a whole lot of foreign business.

Thank goodness I won't live to see the day when the Government takes half our income in taxes. I sometimes wonder if we are

electing the best people to government.

The fast food restaurant is convenient for a quick meal,

but I seriously doubt they will ever catch on.

There is no sense going on short trips any more for a weekend. It costs nearly $2.00 a night to stay in a hotel.

No one can afford to be sick anymore.

If they think I'll pay 30 cents for a haircut,