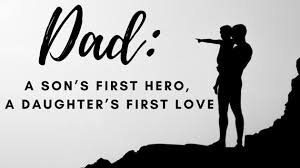 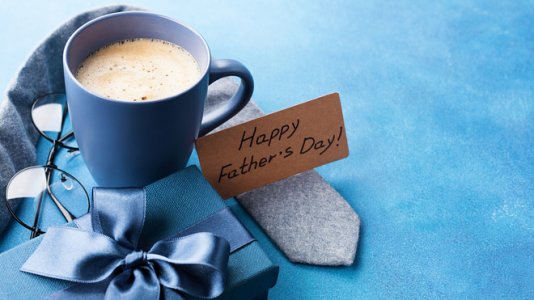 My Dad was not perfect but he was always there for me...Love you Dad in heaven. 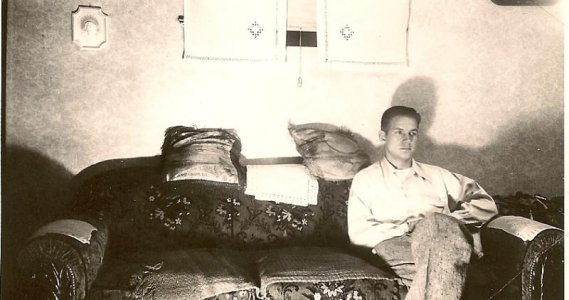 At this time, an old fable comes to mind which tells how a dying father passes on a final gift of wisdom to his sons. He called his sons round his bed and asked them to take a stick each, then break it . This they did quite easily, though puzzled at the curious nature of his request. Then the father asked them each to take another stick the same size as before. "," he said, "place all the sticks together and tie them into a bundle...Now, see if you can break that!" They passed the bundle of sticks round, but even the strongest son failed to break it. Then they understood their father's lesson. By themselves they would easily be broken by the stresses of life, but if they stuck together, in close companionship, they would remain strong and happy...THAT'S FATHER.

I wonder how much money is spent annually for Fathers Day vs. Mothers Day.

fmdog44 said:
I wonder how much money is spent annually for Fathers Day vs. Mothers Day.
Click to expand...

I would think we spend more on Mother's Day.

Pepper said:
I would think we spend more on Mother's Day.
Click to expand...

Please....let this thread be for honoring and celebrating our father's and giving greetings to them for Father's Day. 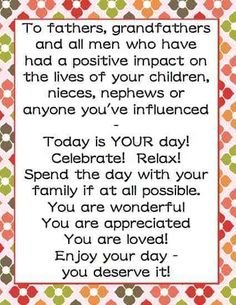 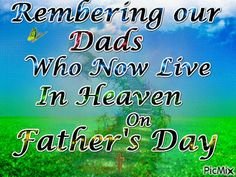 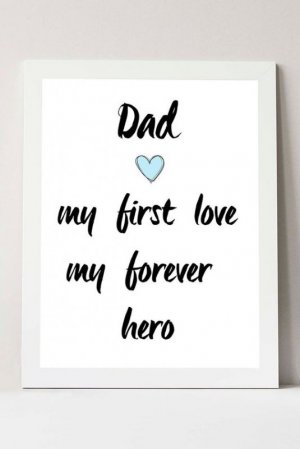 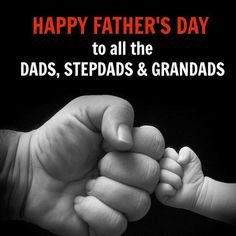 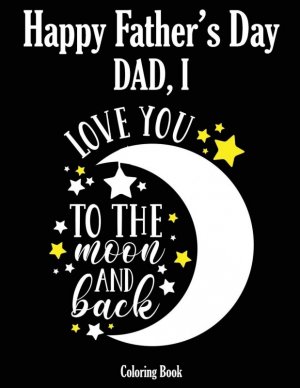 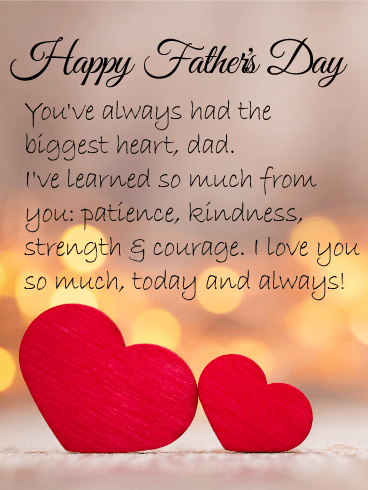 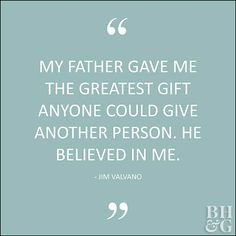 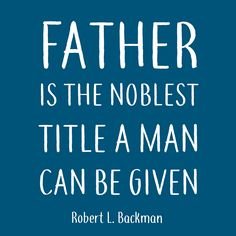 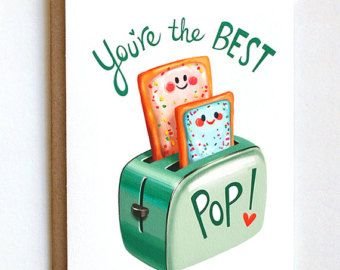 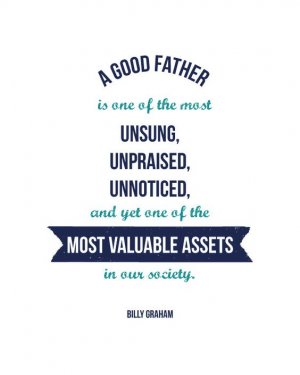 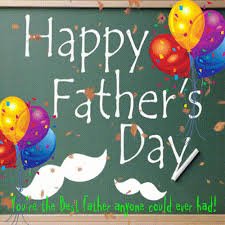 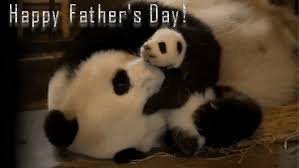