Today's Halloween customs are thought to have been influenced by folk customs and beliefs from the Celtic-speaking countries, some of which are believed to have pagan roots.[37]

Historian Nicholas Rogers, exploring the origins of Halloween, notes that while "some folklorists have detected its origins in the Roman feast of Pomona, the goddess of fruits and seeds, or in the festival of the dead called Parentalia, it is more typically linked to the Celtic festival of Samhain, which comes from the Old Irish for 'summer's end'."[39] (wiki)

Since the time of the early Church,[75] major feasts in Christianity (such as Christmas, Easter and Pentecost) had vigils that began the night before, as did the feast of All Hallows'. (wiki) 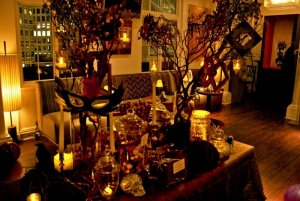 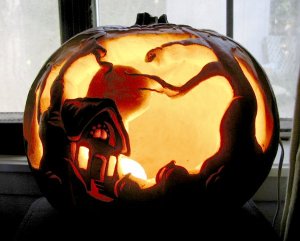 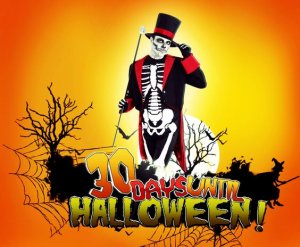 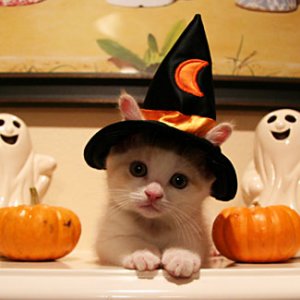 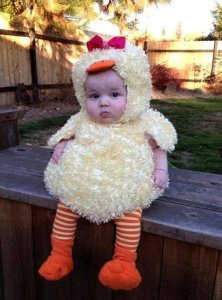 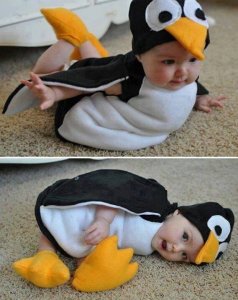 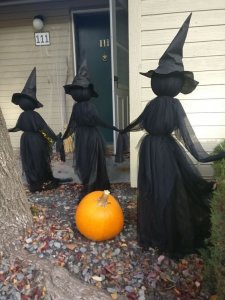 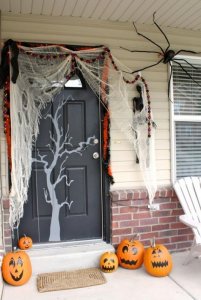 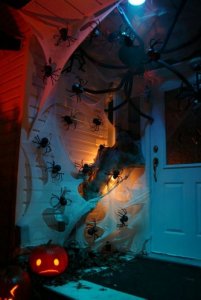 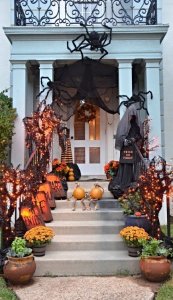 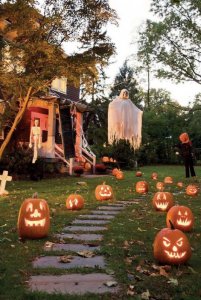 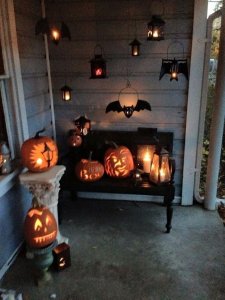 For me, Halloween is about a night of silly old monster movies, pizza, and Reese's peanut butter cups! 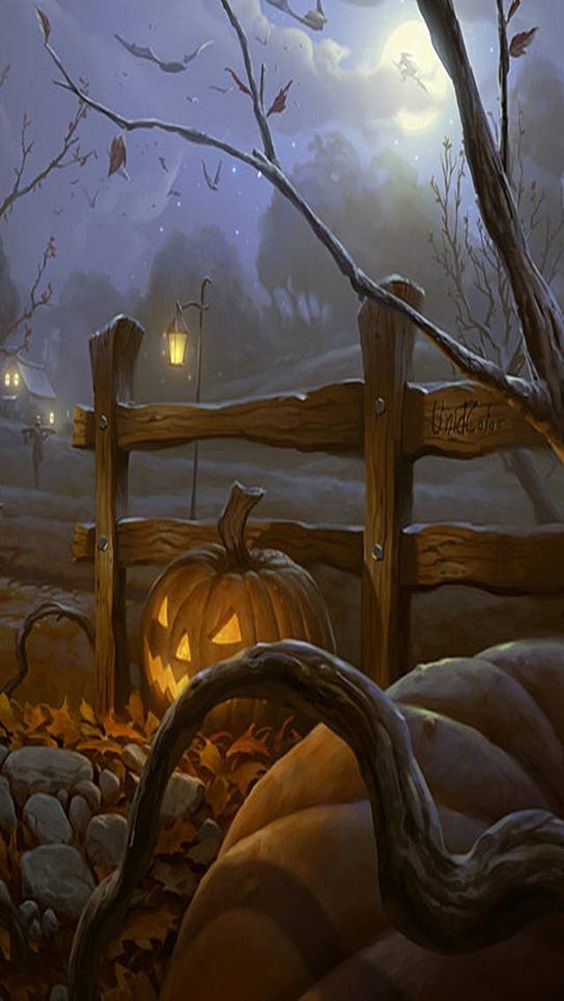 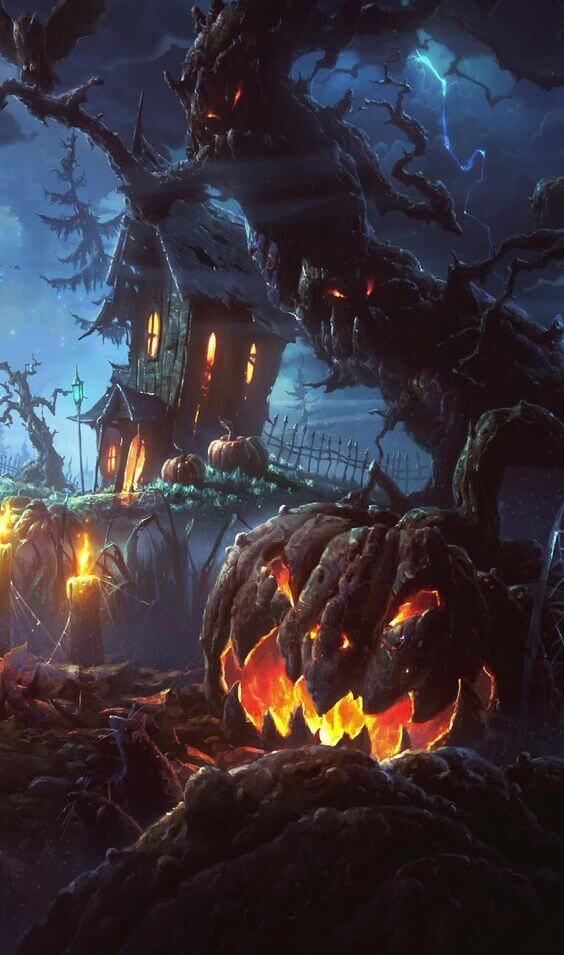 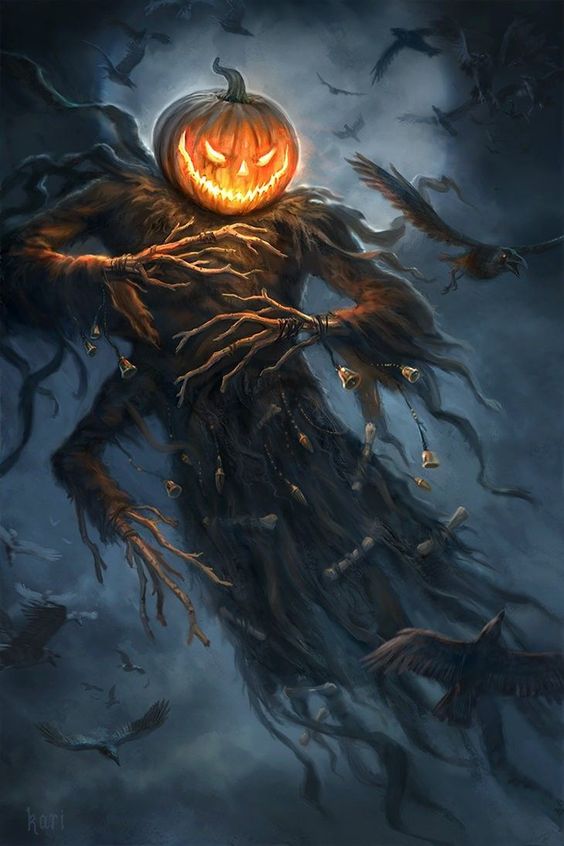 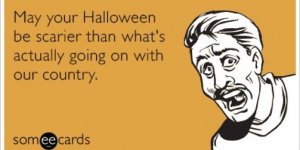 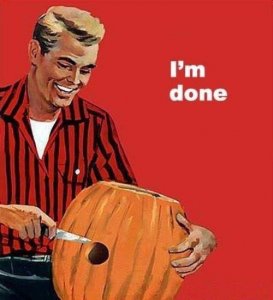 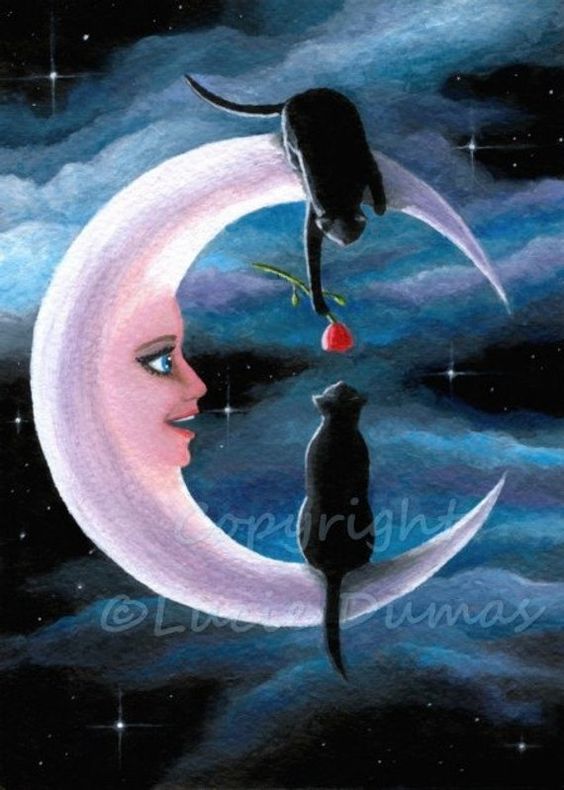 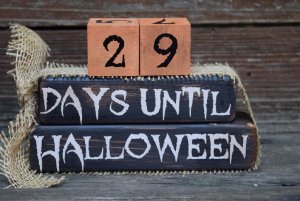 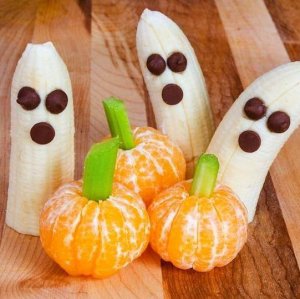 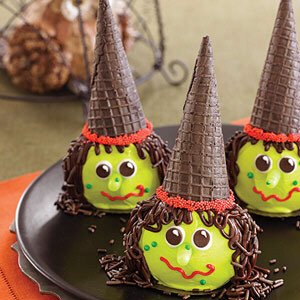 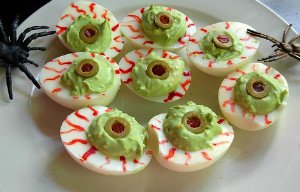 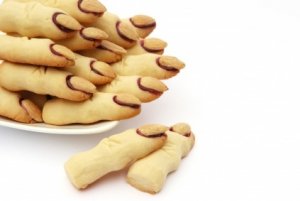 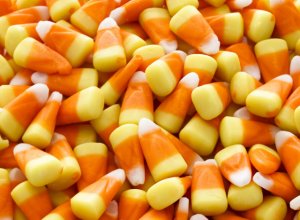 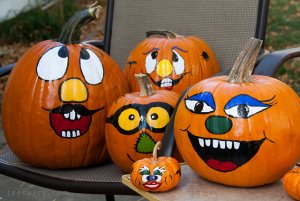 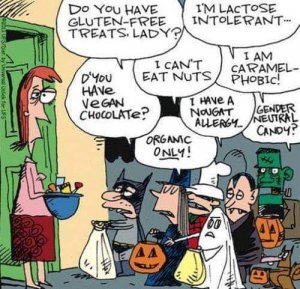 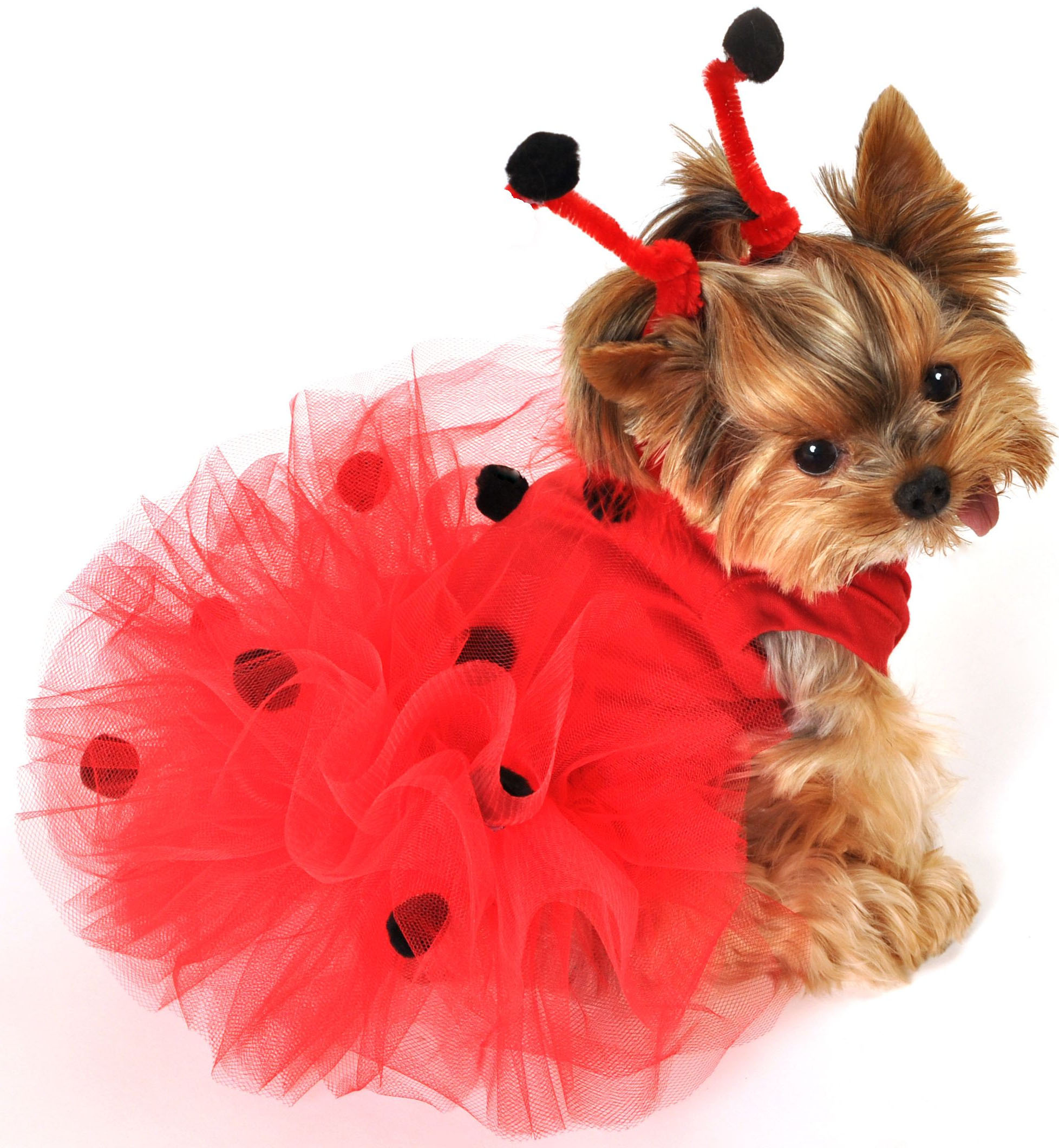