I am a new guy here. Just a little info about me

Born and raised in Idaho. Joined the Army at 18 and became a Small Arms Repairman, (45B20) How did I wind up as a Helicopter weapons systems repairman (UH1C gun ships) in viet Nam is beyond me. (117 Avn Co.)

Left the army when my time was up. Went to college and on freshman registration went over to the ROTC table to give the Officers a ration of Shit. Found out they (Officers) had more tricks up their sleeves. (Free money) I was on the GI bill but when the ROTC Scolarship came through it was full books room, meals, tuition and $50.00 A MONTH!! Couldn't pass that up. Then I found the hook in the bait. 4 more years. Spent my time in Europe as a Military Intelligence officer, Yippy skippy woopte do. Well that is it except for 14 years army reserve.

Welcome James
How old are you now? 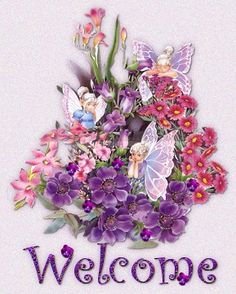 Glad to see you joined us James. My husband lived around Moscow and Nampa for a couple winters when he was a little boy. He loved it up there. I have relatives in Boise and Garden Valley. 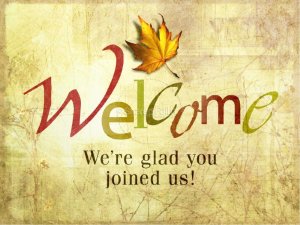 Hi James, nice to meet you 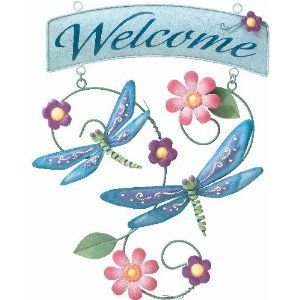 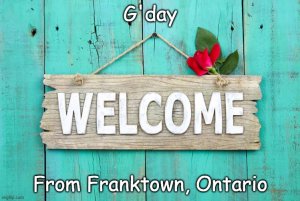 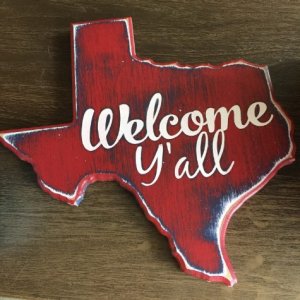 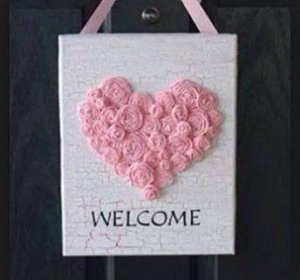 Welcome...6 years in Army playing around with tanks and heavy equipment. 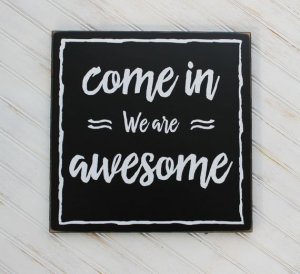 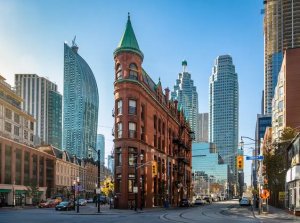 Welcome and THANK YOU.... 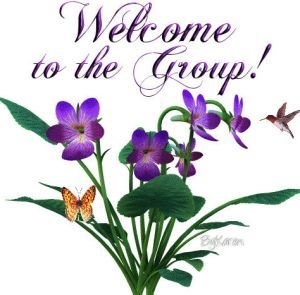 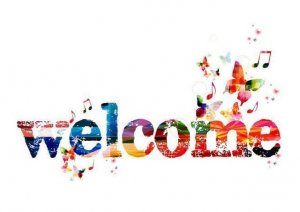 Thanks for all your kind words. I would like you to know that I don't know how to respond to the people who thank me for my service. I feel that it is I who should thank them. Through their TAX DOLLARS they made it possible for a farm kid from IDAHO to travel the world, meet all kinds of interesting people see all kinds of sights that are of cultural importance that most people don't know about. I even had to inform a Catholic Priest that the oldest continuously occupied church in all of Christendom is in Trier Germany. (Originally built by the emperor Constantine as a palace for his mother in 325 AD.) It is called "Die Alte Kirche" Right next door is a Gothic Cathdrial and then a stones throw away from there is protestant church which is housed in the Roman Basilica Constructed in between 313 to 326 ad when Trier was the new Rome before Constantine moved the Roman Capital to Constantinople.

Location
Arkansas, and the highway 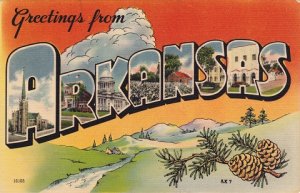 Hi! like your humor! Welcome!
Idaho holds some of the nicest people I've ever met!
They should have more gas stations on those long highway treks though!
J

Thank you. Well we will need to wish you happy birthday soon

Welcome to the forums Jamesed.


Jamesed said:
Joined the Army at 18 and became a Small Arms Repairman, (45B20) How did I wind up as a Helicopter weapons systems repairman (UH1C gun ships) in viet Nam is beyond me. (117 Avn Co.)
Click to expand...

At Cam Ranh Bay where I arrived in-country, they sorted and assigned us out to units seemingly irregardless of MOS, but based on manpower needs. However, I did work in my MOS(61C20) as a marine diesel engineer, but some of my AIT buddies went out to MP units.

Welcome aboard. We have quite a few veterans on this forum.
I was active duty Navy for 31 years. Went in when I was 17.
Spent quite a bit of time with the Army on Okinawa and in Korea.