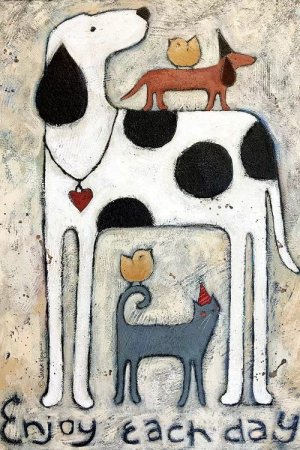 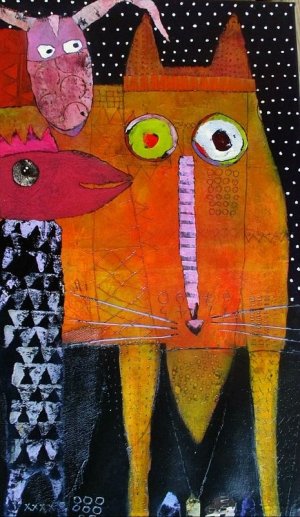 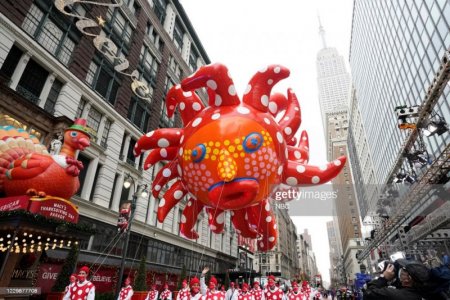 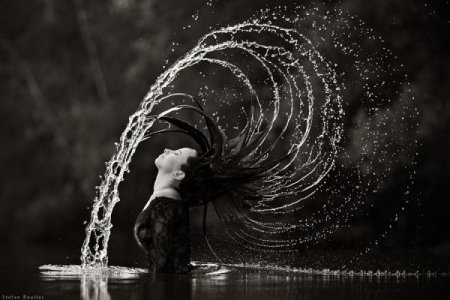 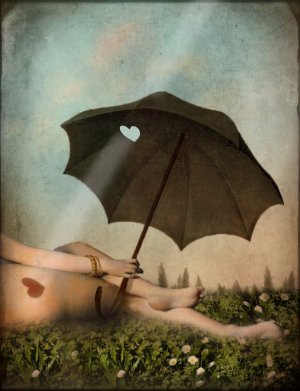 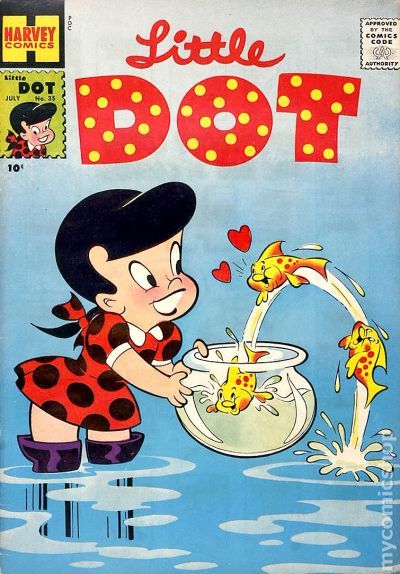 Australian Spotted Pardalote
This is one of the smallest of all Australian birds at 8 to 10 centimetres, 3" - 4", in length, and one of the most colourful.
It is sometimes known as the diamond bird. 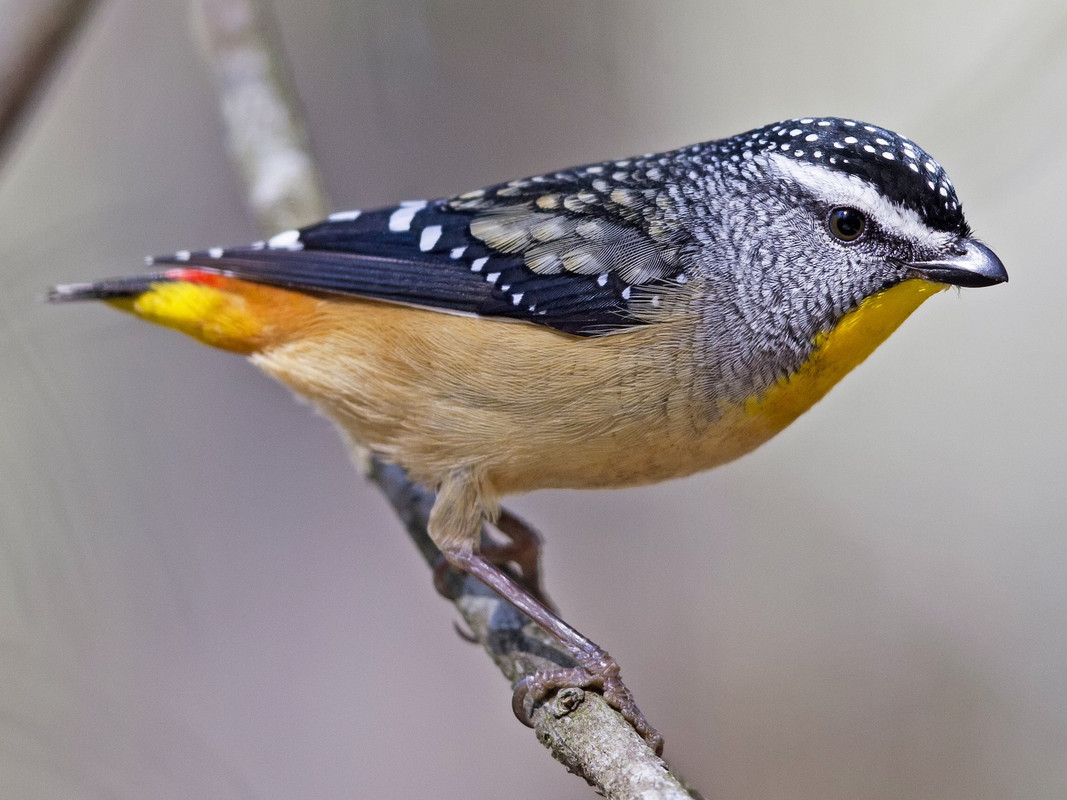 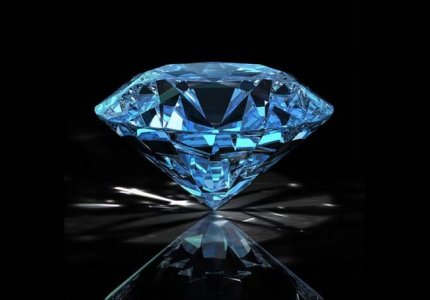 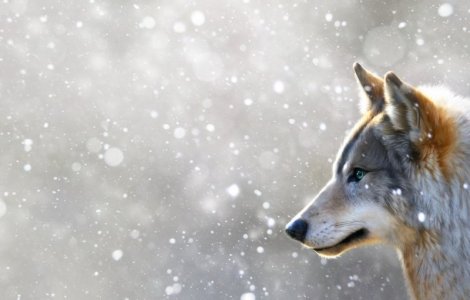 This is a painting...not a photo 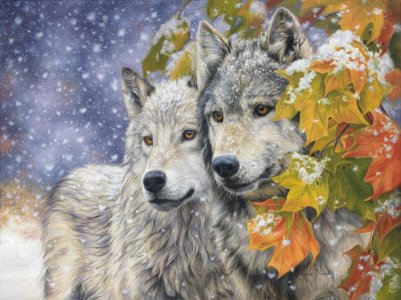 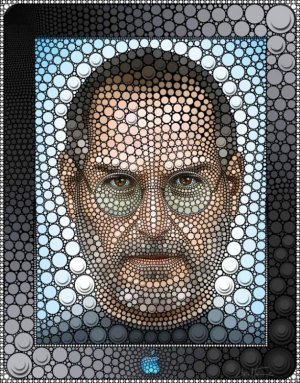 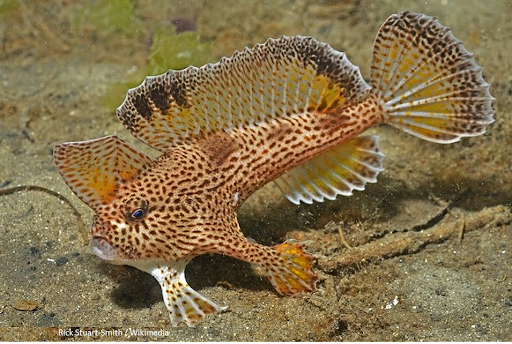 The Spotted handfish is a small, slow-moving fish that ‘walks’ on its hand-like pectoral and pelvic fins.
Once common in the chilly waters of the lower Derwent estuary in Tasmania, this species has dramatically declined in distribution and abundance since the mid-1980s.
Presently, only a few populations are found in the mouth of the Derwent estuary.
The causes for Spotted handfish decline are yet to be accurately pinpointed, but it is thought that major threats include loss of natural sandy habitat, heavy metal contamination, and the presence of an exotic sea star pest species.
Spotted handfish are now protected under law by both Tasmania and the Commonwealth Government, with research currently directed to monitoring and identifying threats to Spotted handfish populations.
Last edited: Thursday at 12:58 PM 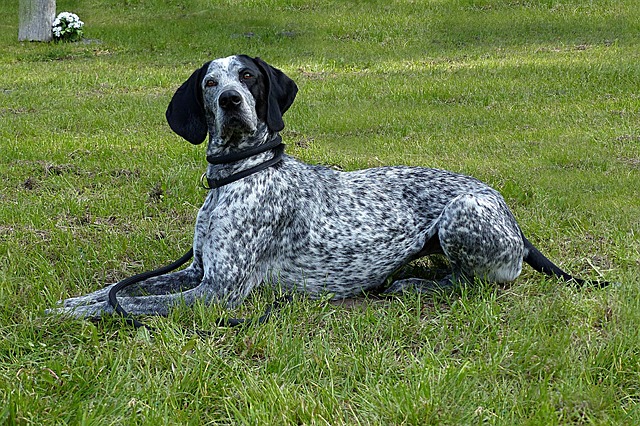