.
Have I got your undivided attention? 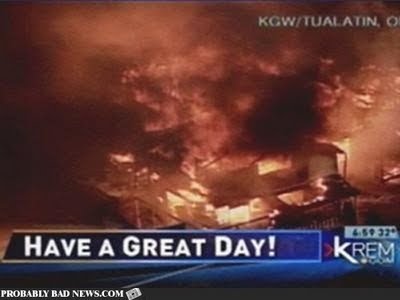 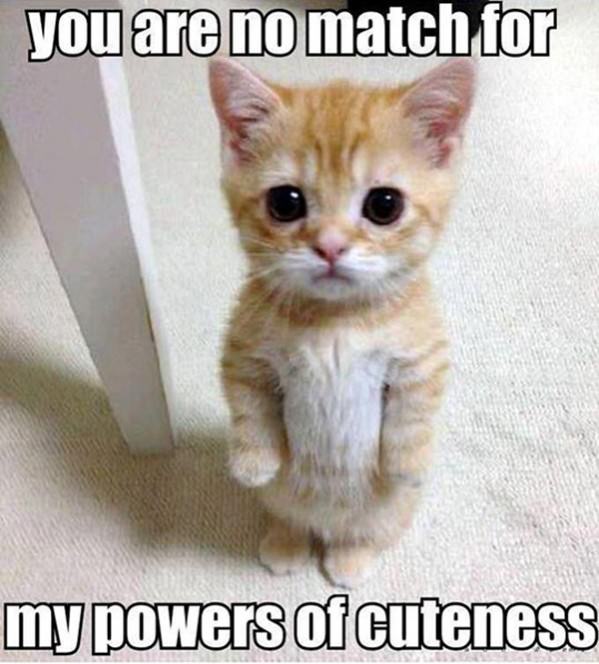 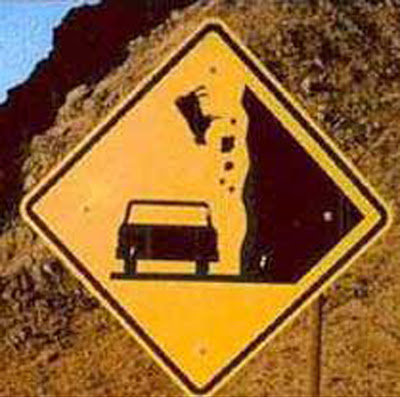 This photo was pure coincidence: I had just set up the camera for a delayed shot then remembered I wanted to put on my hat. I had just stepped into the cabin to don my hat. As my hands appeared to be over my ears, my son decided to get silly just as the camera flashed. He wasn't saying a word, and I wasn't covering my ears, but it sure looks like that's what's going on. It's one of my favorite "fishing" photos. 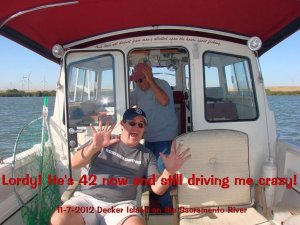 P.S. As silly as he may appear, he sells software to cell phone manufacturers and travels the world, literally, doing so. The company he works for is in London, and he lives near San Diego, CA. This was taken during a three day visit when we stayed at a RV resort in Rio Vista, CA on the Sacramento River. The Good, The Bad and The Grumpy

Question on photos: Sometimes when I upload a photo from my existing files, it downloads sideways. How do I straighten picture to use? Thanks for any help.