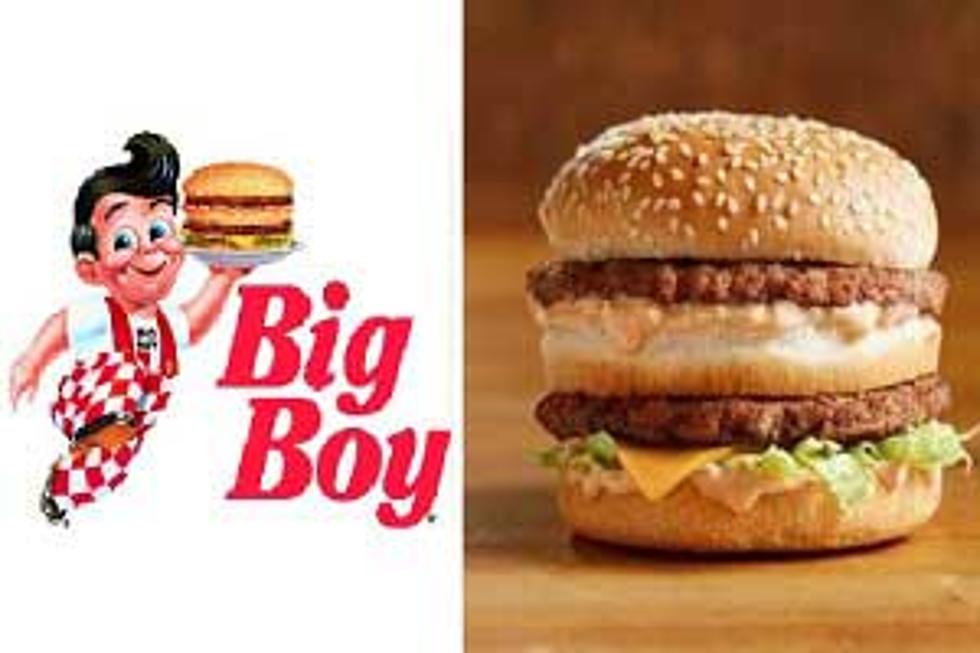 A year later, in 1937, Wian is credited with inventing the double-decker hamburger. One night, band members from Chuck Foster's orchestra came in and asked for something different. Wian cut a traditional hamburger bun into three horizontal slices and loaded them up with two patties, lettuce, cheese, and his special red relish. It was a hit. Three decades later, McDonald's Big Mac was inspired by the classic Big Boy burger. 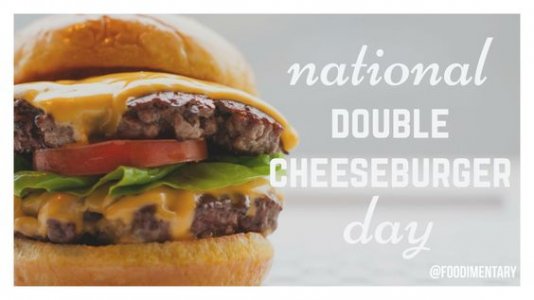