Newbie as of today!

I just found this site and hope to find a lot of good information (as well as some fun!) as I figure out the next stage(s) of my life. I've been retired for a few years now and trying to figure out what to do/where to go next (I either get bored easily and/or have a really short attention span because it seems like I've made big changes in my life every 5 years).

Even though I've lived in two other states and two other countries, I've always been a die-hard Californian, and now it's time for another change. If I can work out the details, I hope to move to France or Portugal - the only two European countries where it's reasonably easy to gain residency (although France has some really brutal inheritance tax laws so that may preclude moving there full time).

I think I still want to retain a residence in the US and am thinking east coast - specifically northeast. (Yes - I know winters are cold, but I've lived in Russia so I think - hope? - I can handle a northeast winter.) My big issue is moving with my dogs, and while I have arrangements made for them if something happens to me here, I'm not quite sure what would happen to them if something happened while I was living overseas (no family to fly over and get them and I've seen articles in French magazines about people dumping their dogs on the side of the road when they go on vacation, so I don't have much hope they would be cared for there.)

I debate as I consider my next residence whether I should buy a home in a regular neighborhood wherever I end up, or buy into a 55+ community - though some of the comments I've seen on posts here have me concerned about the latter. With 2 noisy pups (a Chi X and Yorkie) apartment living isn't a possibility. Anyway - happy to have found this site!

Hi Flaneuse, so gladyou found us. 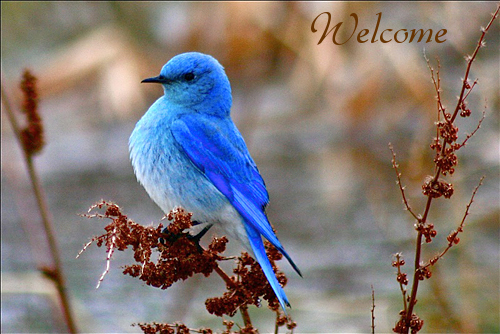 Welcome, from Toronto. Your life sounds interesting. Please join in on conversations, and tell us more about yourself 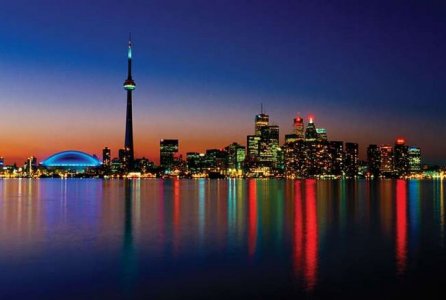 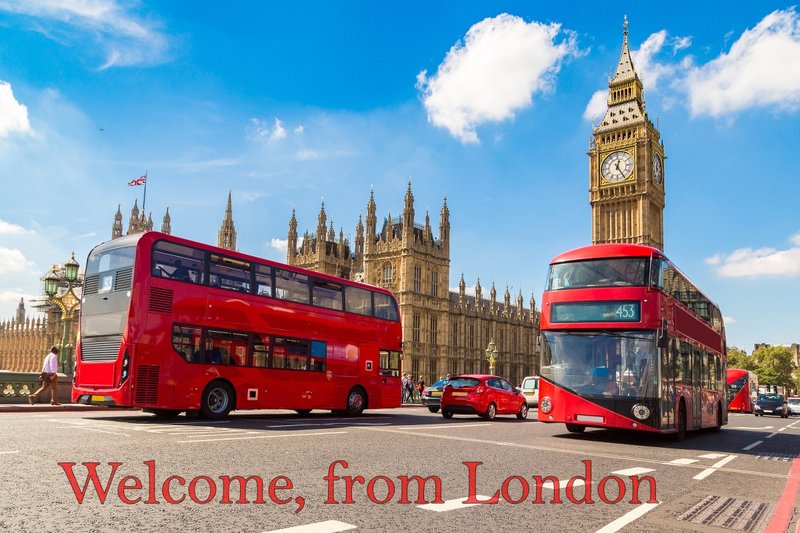 If you must go to Europe, my vote would be for Portugal. Or, come to Ventura County, the best kept secret in Central Coast California. 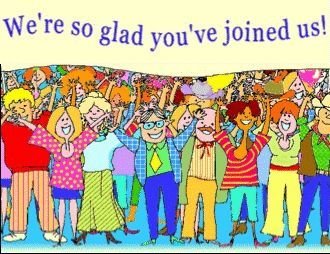 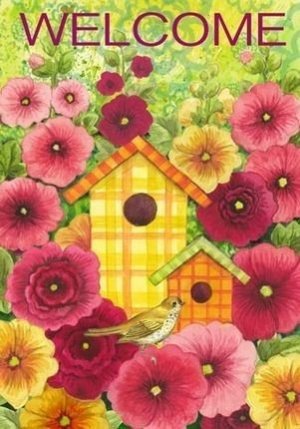 @Flaneuse Glad you found SF. Sounds like you have a lifetime of decisions to make. Good luck with those. In the meantime, make yourself at home, and ENJOY SF.
F

Thanks! I hope I've still got a lifetime left for the decisions - likely just part of a lifetime but I'll take what I can get!

Hello and welcome from New Jersey.

Welcome from Sydney, you must have Gypsy blood in your DNA 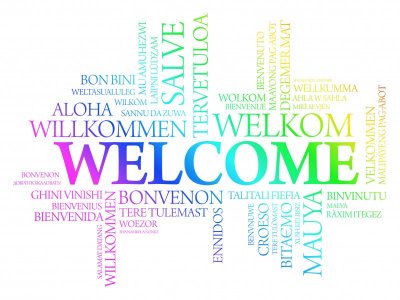 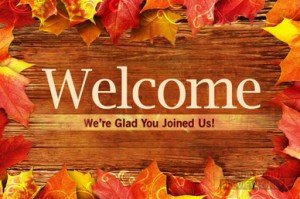 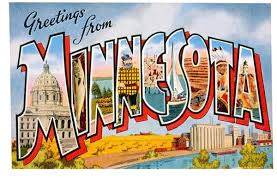 Flâneuse : A woman who saunters around observing life and society; a leisurely woman about town. Sounds like my type of person!

Welcome to the forum, I am also quite new and I am sure you wil enjoy being here. I agree with you about the sad pet situation in France, but must tell you also, if you decide to go live in France it is very expensive these days. Good luck making your decision

Sunshine on a cloudy day

You sound like you are blessed with a curious nature. Put your sails up! Greetings from BC Canada

Hi Flaneuse,welcome glad you found us
You'll meet wonderful group of members from around the world here at SF,a great place to hang out
I look forward to your future posts
Sue in Buffalo,NY

Welcome to the forum Flaneuse! It sounds like you have done a lot of living already. I have never been to the places you are considering so I can't be of much help there. Good luck on your decision and you will probably get a lot of good advice here.