I will never un-remember The Simpsons episode when they learned that William Shatner was Jewish and then they sat down to watch Star Trek: 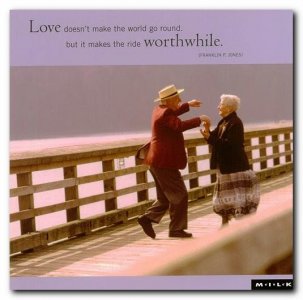 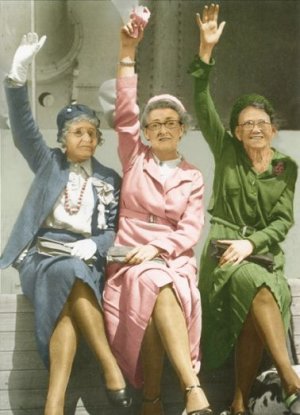 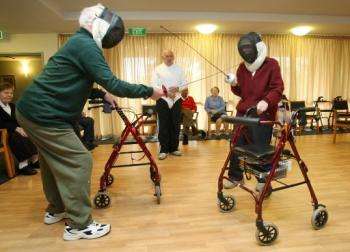 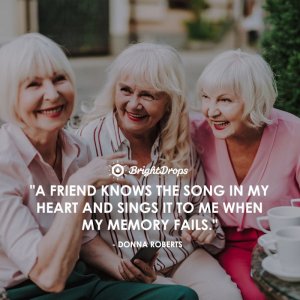 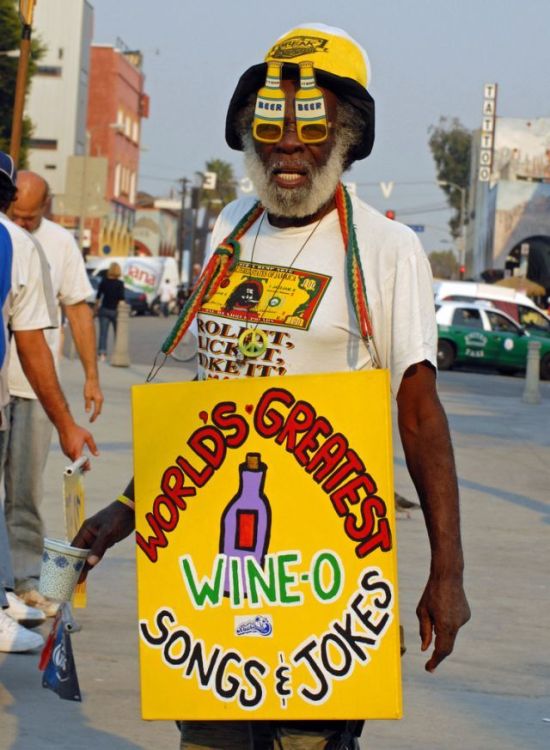 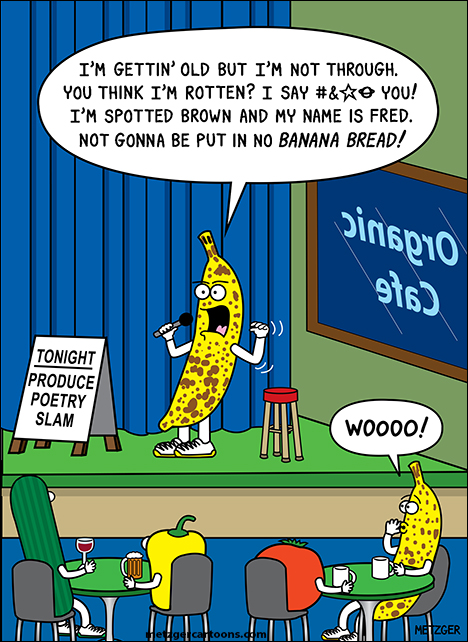 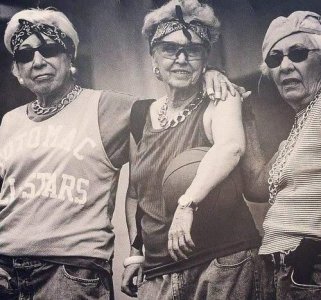 "That must be true love! Catherine Zeta-Jones, 51, and Michael Douglas, 76, have been married for 20 years: on November 18, 2000, the couple married in New York. But even after more than two decades of relationship, the two are still as in love as on the first day. This is now proven by a sweet snapshot of the Oscar winner".

"The 51-year-old posted a picture on Instagram in which she and Douglas kiss tenderly in front of a romantic beach backdrop. In the background you can see part of the sea and the picturesque sky. For the kiss pic, Zeta-Jones quoted a sentence by William Shakespeare: "I cannot express love with a more benign sign than this kiss." Oh, how beautiful"! 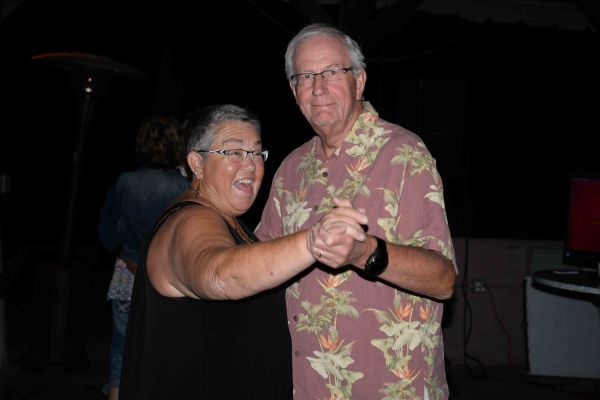 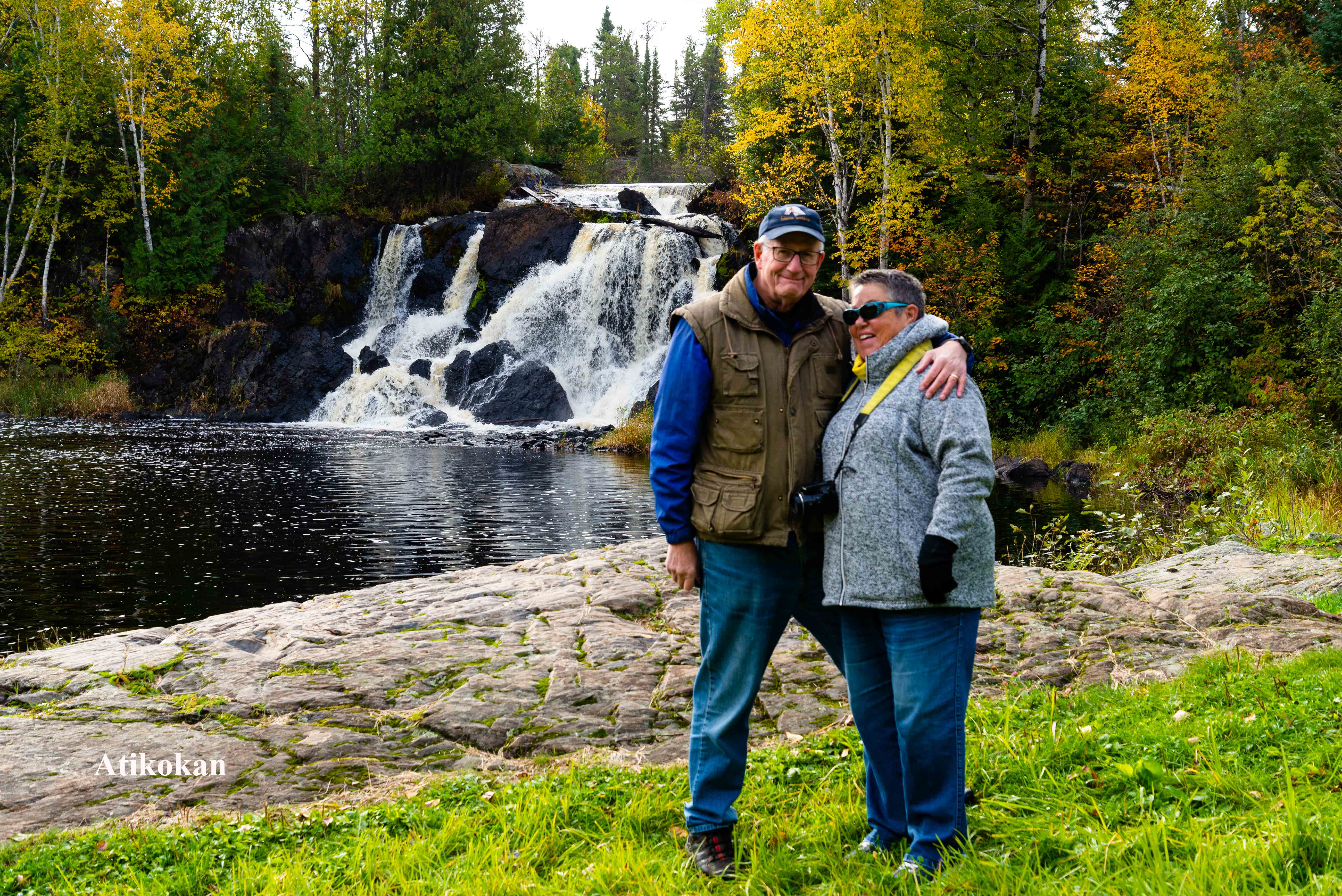 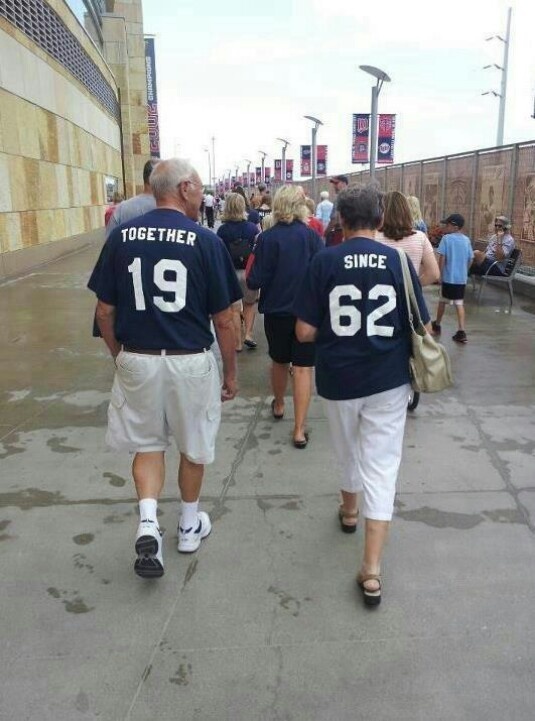 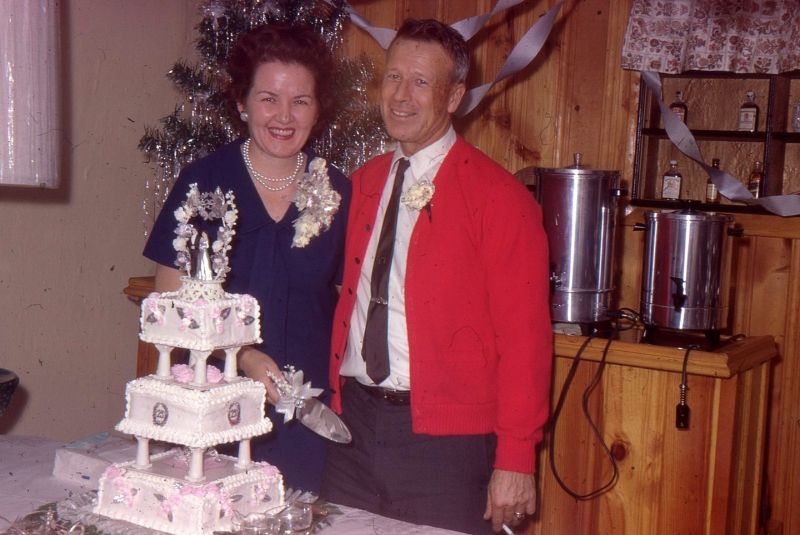 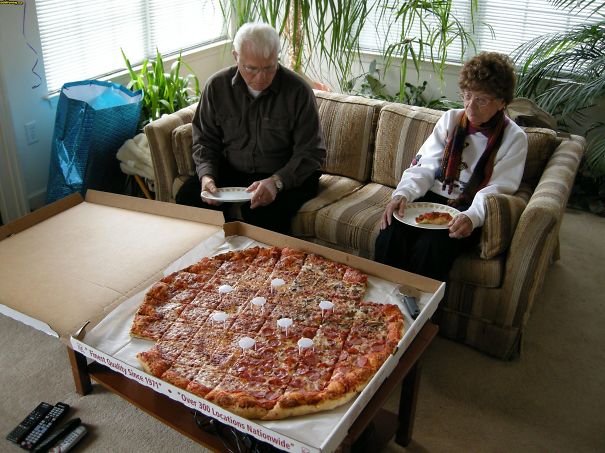 Pushing retirement with a short stick

Seventy six years ago today brothers Ubert Terrell, 100, right, and L.C. Terrell, 98, were both invading Normandy on D-Day, one on the ground and the other by air.

L.C. took out two enemy machine gun nests with hand grenades that day. He knew he could throw accurately because he'd spent a lot of time catching and throwing balls with a minor league baseball player he'd known before the war. He successfully lobbed a grenade into the nest, but only after crawling up the beach on his belly.

Ubert, who was fluent in Cajun French, Spanish, and Italian, carried out five covert missions to gather intelligence for D-Day by parachuting into occupied France by night and meeting up with members of the French underground. That’s in addition to him flying over Normandy to help deliver paratroopers onto the battlefield. Not bad for two country boys from Louisiana. 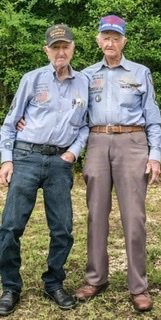