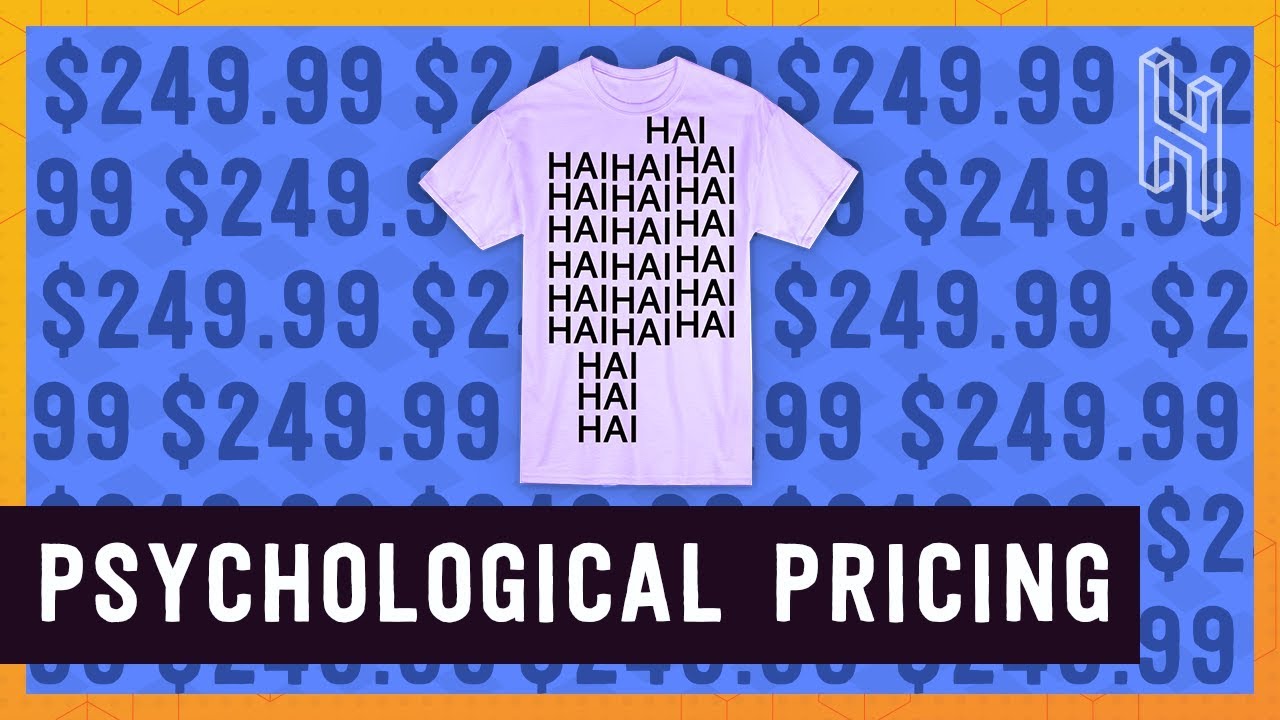 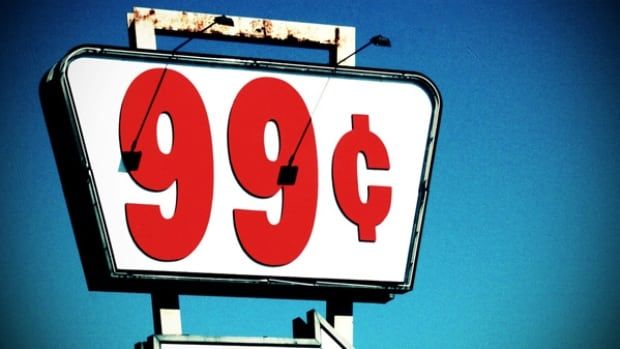 "It may seem silly to price items one cent short of a solid dollar especially when taxes will make the overall cost more than a dollar anyway but the pricing tactic has been around for at least a century, according to Lee E. Hibbett, an associate professor of marketing at Freed-Hardeman University in Henderson, Tenn. Historians can't pinpoint who established the trick, but consumer behavior experts can definitely explain why it helps move more goods".

"Ending a price in .99 is based on the theory that, because we read from left to right, the first digit of the price resonates with us the most, Hibbett explained. That's why shoppers are more likely to buy a product for $4.99 than an identical one for $5 the item that starts with a 4 just seems like a better deal than the one that starts with 5".

"We also tend to attempt to reduce the amount of effort expended on making product decisions, especially with lower-cost items," Hibbett told Life's Little Mysteries. "So we may not really process the numbers after the dollar amount."

"Additionally, the .99 alone serves to make an item appear to be on sale, according to the article "Mind Your Pricing Cues," published in the September 2003 issue of the Harvard Business Review. Price-conscious consumers have become conditioned to believe that they are getting a good deal when they buy something with a price ending in .99 even if the markdown is minimal".

"Some retailers do reserve prices that end in 9 for their discounted items. Comparisons of prices at major department stores reveal that this is common, particularly for apparel," wrote Eric Anderson, professor of marketing at Northwestern University's Kellogg School of Management, and Duncan Simester, professor of management science at M.I.T.'s Sloan School of Management, in their article".


"For instance, the clothing stores J. Crew and Ralph Lauren typically price regular merchandise in whole dollar amounts and stick 99-cent endings on discounted items. These retailers purposely avoid ending their regular prices in .99 so that consumers won't associate the items with cheap deals. By contrast, stores attempting to project an image of selling underpriced goods will make it a point to end all their items' tags regularly priced and discounted alike in .99".


"The power of "9" isn't restricted to the cents column, as Anderson and Simester illustrated by asking a national clothing catalog to increase the price of one of its dresses. "You'd generally expect demand for an item to go down as the price goes up," Anderson and Simester wrote. "Yet in our study involving the women's clothing catalog, we were able to increase demand by a third by raising the price of a dress from $34 to $39. By comparison, changing the price from $34 to $44 yielded no difference in demand." 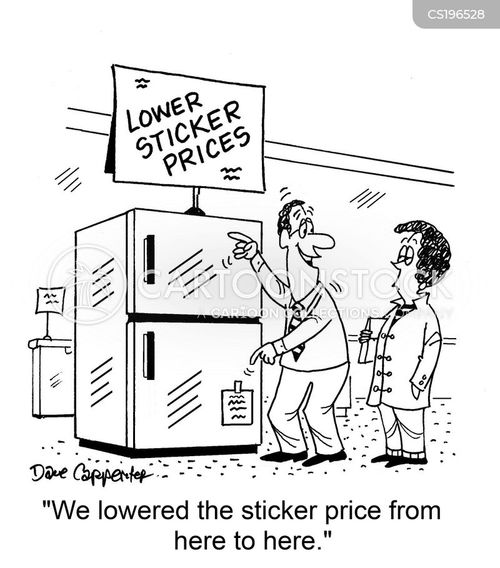 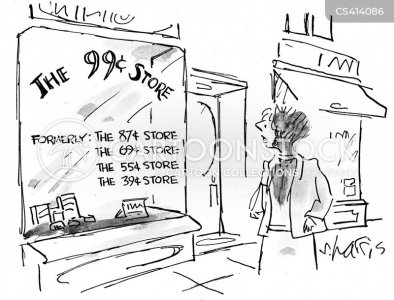 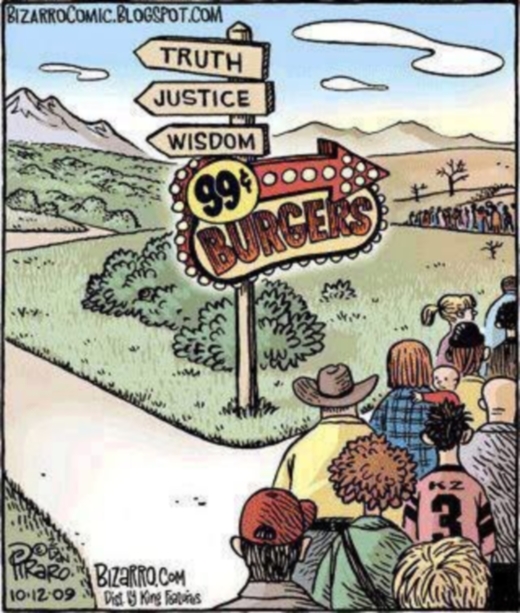 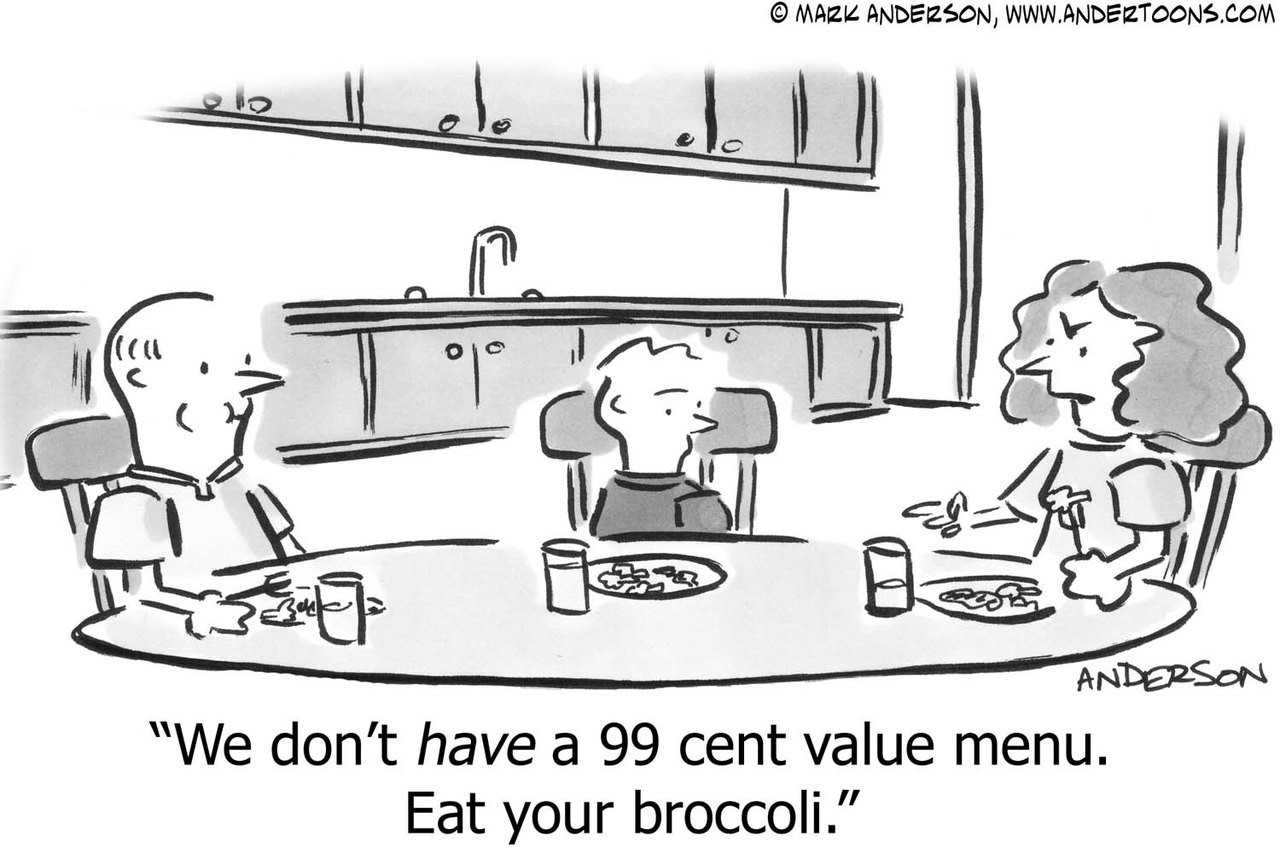 The Psychology Behind The Sweet Spots Of Pricing​ 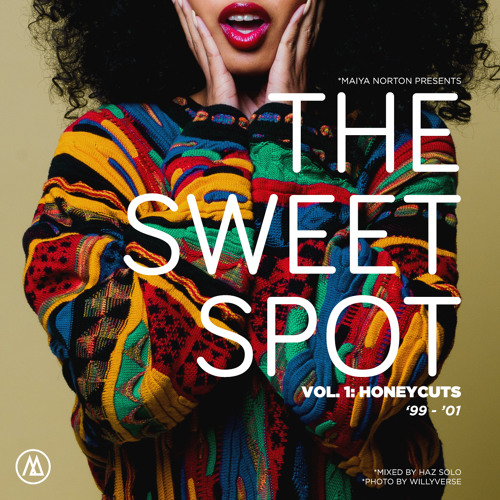 "Professor Robert Schindler, a marketing professor at Rutgers Business School, conducted a study of a women’s clothing retailer. He found that the 1 cent difference between prices ending in .99 and .00 had “a considerable effect on sales,” with items whose prices ended with .99 far outselling those ending with .00".

"The 99-cent concept has been around for decades. David Gold and his wife started the 99 Cents Only stores in 1982. There are now nearly 280 branches across California, Nevada, Arizona, and Texas, and the chain was sold last year for $1.6 billion. But perhaps even more pertinent to this idea is how Steve Jobs managed to wrest the music industry back from file-sharing free downloaders with his 99-cents-per-song iTunes strategy. It made music so cheap almost everyone could afford to buy their favorite tune without causing too much pain in the pocket".

"Cultivating an enticing party ambiance is also easy. I like the 12-inch imperial-red tapered candles, at two for 99 cents".

"Let's talk 99-cent menu. We can start with a spinach, pear and mushroom salad with a white-wine vinaigrette, all tossed together from ingredients at the 99. For housewarmings, small portable bites are best; some hearty, some light, since voyeuristic guests will no doubt want to wander the rooms. Position little saucers of mixed nuts and marinated olives near the front door to greet the newly arrived. Garbanzo beans from a can, blended with paprika, olive oil, sea salt and lemon (sorry, no tahini at the 99¢ Only Stores currently), make a nice homemade hummus, which can be served with wedges of toasted pita bread. Chips with a mango-and-black-bean salsa, with a bit of habanero chile for bite, can also be made from 99¢ ingredients".

"With some tweaking, a can of quartered artichoke slices becomes an artichoke spread avec tomato confit (organic, diced tomatoes in a can) on crostini. Toasted French bread will have to do for the crostini. If you manage to score some of the 99¢ Deli Fresh ready-to-eat chicken-breast strips, you're in good shape for a chicken-salad canape: Mix with diced celery, green onions, thyme, rosemary and chopped almonds (you'll have to toast them yourself)".

"The Vendange '05 California Sauvignon Blanc at this location is virtually sold out, as is the Hillstone 2001 Sauvignon. Only a few dusty bottles of both remain. The 99-cent-wine wolves have been on the prowl, I suspect. But the shelves are packed with pink cartons of Bonnie 2005 White Zinfandel. No matter where you sell it, I guess, wine in a box is tres gauche".

Blame the government and the Great Depression. The Revenue Tax Act of 1932 allowed for a federal tax of $0.01 to be placed on gas prices to help offset the national debt. By the 1970s, 9/10 became the standard, as consumers were annoyed by fractional price fluctuations mandated by the government.


Blame the government and the Great Depression. The Revenue Tax Act of 1932 allowed for a federal tax of $0.01 to be placed on gas prices to help offset the national debt. By the 1970s, 9/10 became the standard, as consumers were annoyed by fractional price fluctuations mandated by the government.

Gas prices ending with 99 I remember in the 60s. A study showed that people are more willing to sspend 5 for an item with ease. Some restaurants use whole numbers with no dollar sign. I am not fooled by these methods including discounting stuff by .20 as if anyone cares

actually I believe the .99 cent thingy is because of price settings by the govt. an items value is only yea amount and selling it over that amount is illegal(or not) so you charge just under that and be safe...imo