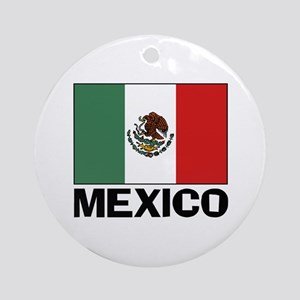 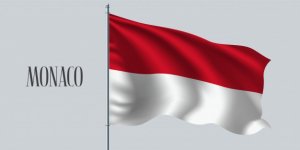 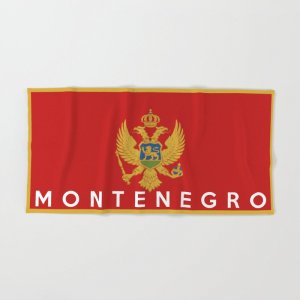 As a geography guy, had an interest in the Himalaya Nations.

The most deplorable nation for it's people was/is Comoros.
From 2000 edition of 'People and Places,' five volumes:
'...The country spends more than twice as much money for imports as it earns from exports...it has no major industry, no valuable minerals...
Hunger and disease are major problems...

It was a French possession, but gained independence....due to the severe problems, France is trying to assist, but the French Budget is very limited.

Goggle does not list it in bottom ten poorest nations in the world-per capita
Just how poor do you have to be to make the list?
Last edited: Oct 17, 2020

I'm glad you replied to this thread jo. I completely forgot about it. In the middle of this and other stuff I couldn't breath the other night and just knew I contracted the corona-cooties. After driving Mach 1 to the hospital and like 6 hours later I was diagnosed as suffering from allergies. Can you believe that crap? Now more then likely I probably really have contracted the corona-cooties for sure. Well if I do get it I'm gonna exercise my rights as an American citizen and demand to be flown to Bethesda Medical Center to receive the magical 48 hour treatment.