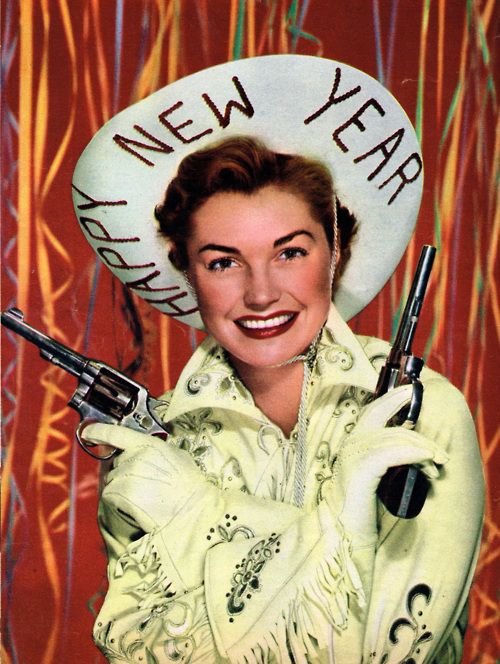 
John Wayne, who died on June 11 1979 aged 72, made 162 feature films, was one of the 20th-century's biggest Hollywood stars. Here are 10 things we learned about the Oscar-winning actor from an impressive biography by Scott Eyman.
http://www.telegraph.co.uk/film/true-grit/john-wayne-trivia-facts/ I couldn't continue reading without logging in (which I'm unable to do). I wondered if they mentioned that he was a misogynistic racist.

My favorites back in the day when Cowboys ruled the tube. Loved Clayton Moore's voice and Tonto (Jay Silverheels) was just cool. 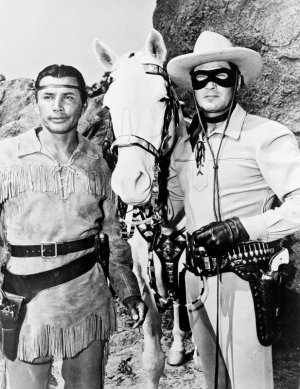 One of my favorite western characters was and still is 'Chill Wills'. The only authentic 'cowboy' in the classic 'Giant'. Favorite line, 'You shoulda shot that fella a long time ago. Now he's too rich to kill.'. 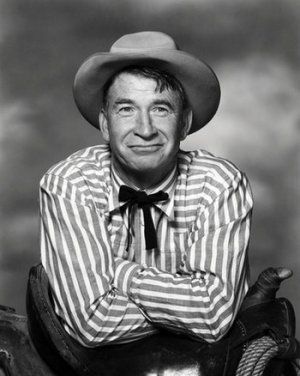 Lara said:
He looks about right to me. His bio says he was 6'4" and 170lbs but he looked like he weighed a little more than that when I watched him (he died in '79). He sure was tall.
Click to expand...

OneEyedDiva said:
My favorites back in the day when Cowboys ruled the tube. Loved Clayton Moore's voice and Tonto (Jay Silverheels) was just cool.

OneEyedDiva said:
My favorites back in the day when Cowboys ruled the tube. Loved Clayton Moore's voice and Tonto (Jay Silverheels) was just cool.

That was the first time I heard the William Tell Overture - & loved it.

(Boy's Life Fiction)
He is Stubby Pringle, 19-year-old, 10-foot-tall cowhand. And this is his night to howl. 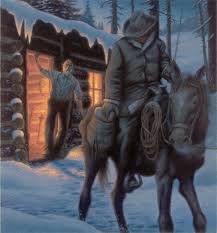 win231 said:
That was the first time I heard the William Tell Overture - & loved it.
Click to expand...

That's a great version of it. Thanks for posting!

Jay Silverheels (born Harold Jay Smith, May 26, 1912 – March 5, 1980) was an Indigenous Canadian actor and athlete. He was well known for his role as Tonto, the Native American companion of the Lone Ranger in the American western television series The Lone Ranger. Jay Silverheels was a Lacrosse Star before he was Tonto. 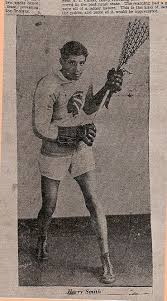 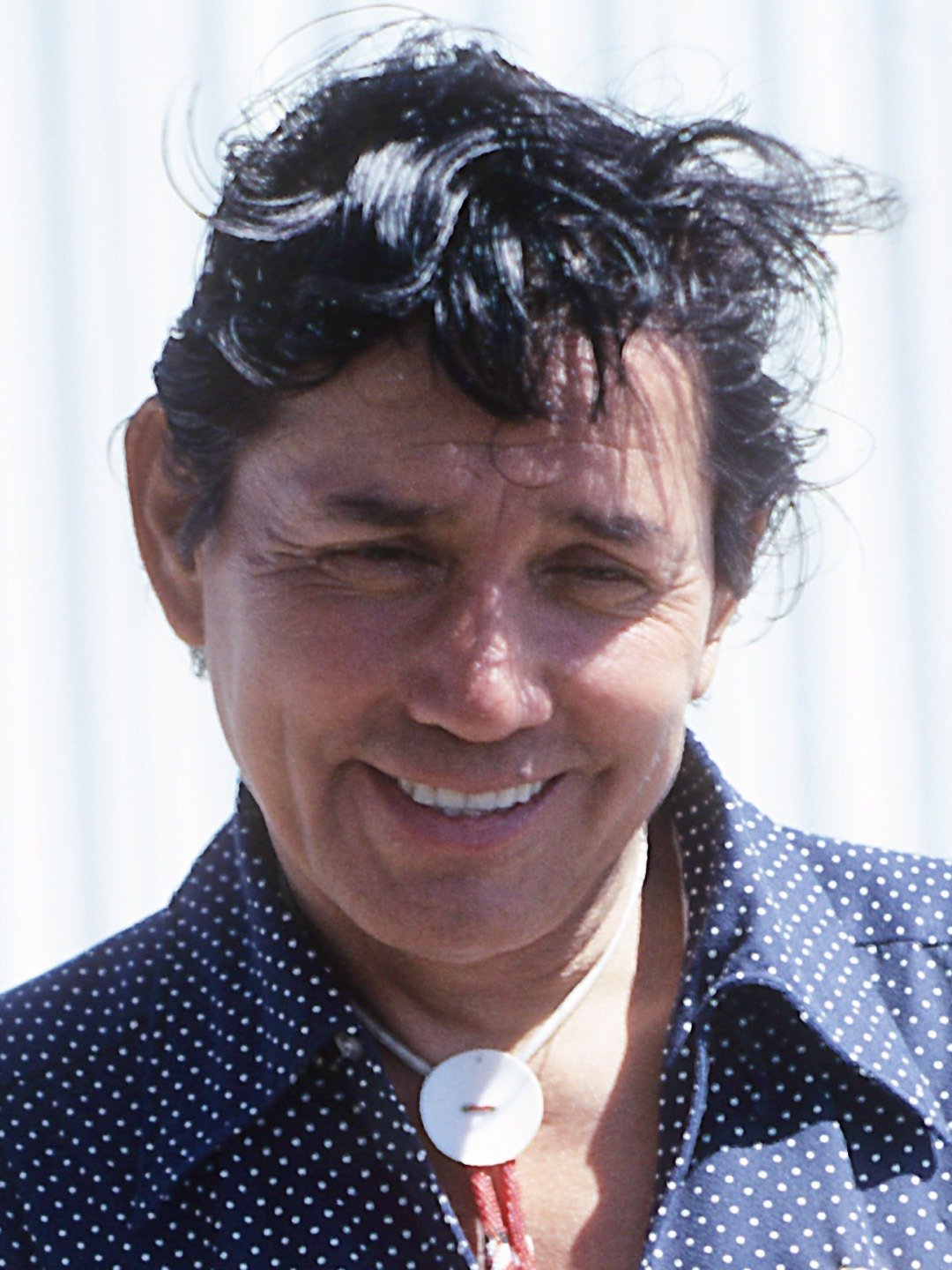 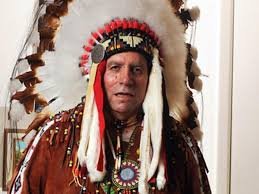 "Silverheels has his own Web site for Silverheels House of Nations, a videographer and a YouTube channel of his speaking engagements. By day, he works as a mail courier for the city of Wilmington".

Willie Nelson: "My Heroes Have Always Been Cowboys" (Antique Pics)

Mighty fine to listen to
D

Loved me the movie and TV westerns of the 40’s-60’s. They instilled the desire to learn what was fact and what is myth regarding the “Old West.”

An impossible fantasy is to be able to time travel to the past – in spirit form-- able to see but not be seen, to hear but not be heard, and unable to touch or in any way affect history. Sorta like the fly on the wall.

For example, how did the James brothers and three of the Younger brothers escape Northfield MN after their botched bank robbery attempt? Two – or three, according to some writers – other gang members had been slain. Both ends of the street were blocked with buckboards behind which enraged citizens fired their guns.

One Hollywood version has it that the Jameses and Youngers crashed thru storefront windows and out the back to escape but I cannot imagine horses being forced to do that. But escape they did.

Later while resting in a copse of trees, the Youngers said they would wait there to surrender as at least one of the trio was badly wounded. Jesse and Frank who were unscratched, rode off into the sunset.

Tom Hanks Shares A Story About Meeting Jimmy Stewart, Star Of "It's A Wonderful Life"​

John Wayne always remind me, in looks, of my Dad. So it was not surprising he was my hero

Frank Stallone visits Norman's Rare Guitars and receives one of the most special gifts he's ever gotten from his brother Sly. A 1940 Epiphone Emperor Guitar formerly owned by the Sons of the Pioneers.