“Wherefore Art Thou, Shakespeare Bridge?” In L.A., That’s Where.

"Understanding Shakespearean plays can require exceptional effort and recreating these remarkable stories on stage requires unique talent. Luckily, the reenactment of William Shakespeare’s Julius Caesar by The Shakespeare Company at Vertigo Theatre was up to the task. Director Ron Jenkins produced a powerful interpretation of the tragedy with intense and thrilling atmosphere." (Read More) 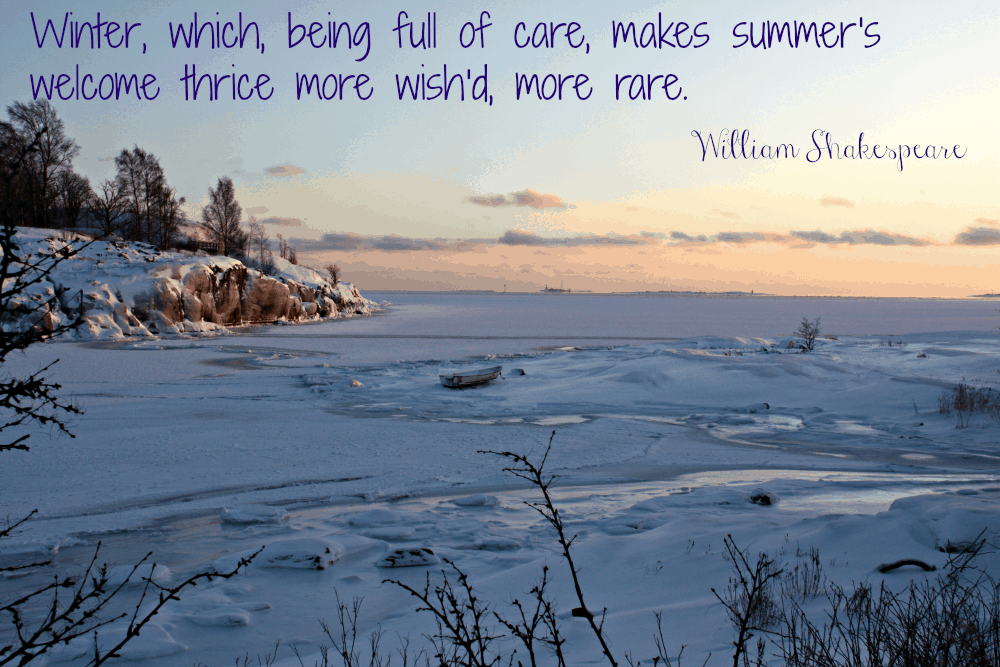 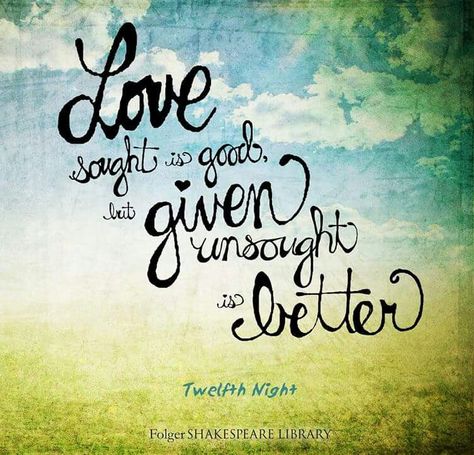 Here is a Shakespeare Valentine featuring a beautiful quote from Much Ado About Nothing: 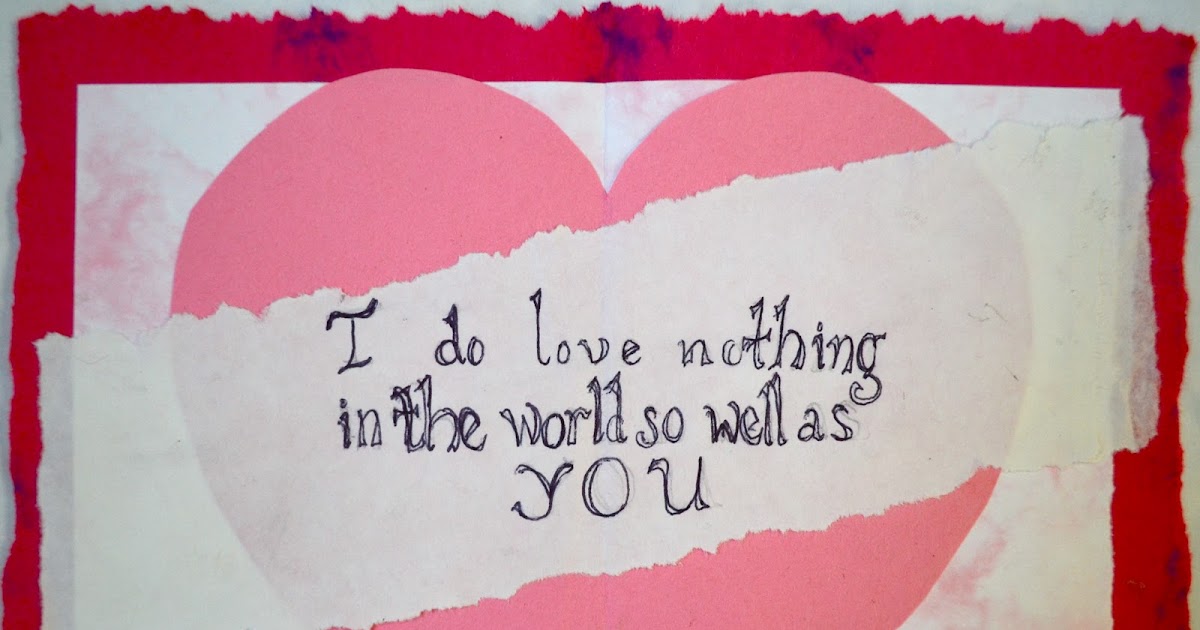 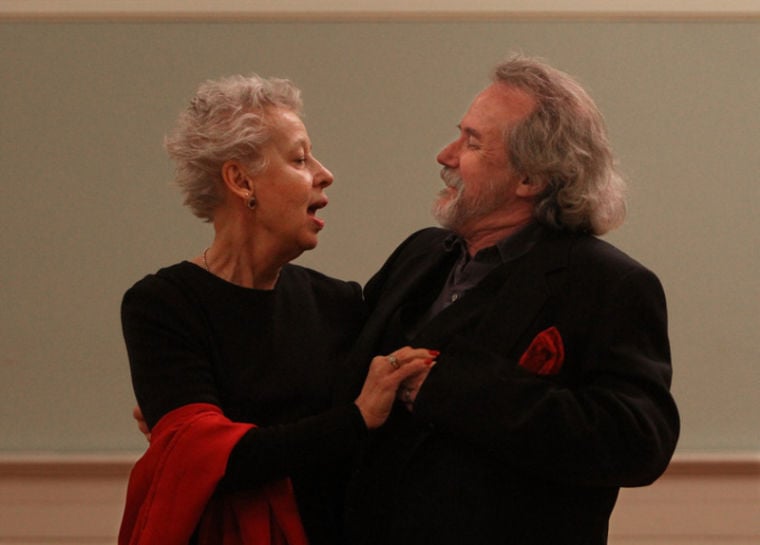 "Off The Leash presents Shakespeare on Trial - On tour! This video clips shows just a sampling of the terrific performances by Jeremy Webb and Simon Henderson from the play. "

"Synopsis: Writer Bill Shakespeare encounters four of his own most famous characters: MacBeth, Iago, Hamlet and Juliet up-close, personal and ticked-off, in a new one-man play that explores the Bard's accessibility and relevance in the world today. "

"Shakespeare has to defend his own writing as the four fictional characters challenge the author to write in a modern way, arguing that no-one understands them anymore. "


Shakespeare On Trial - By Jeremy Webb 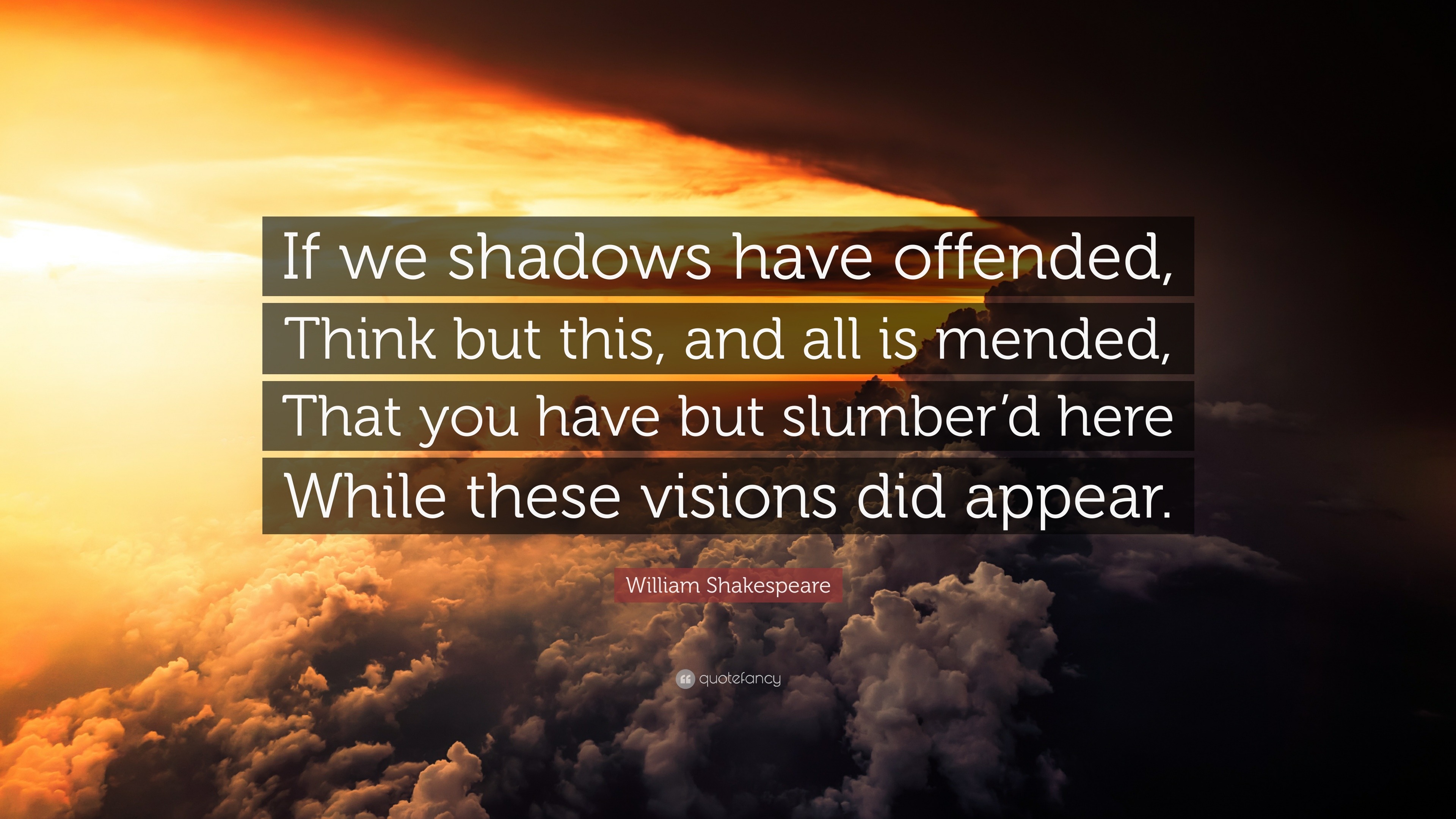 From "a midsummer night's dream" 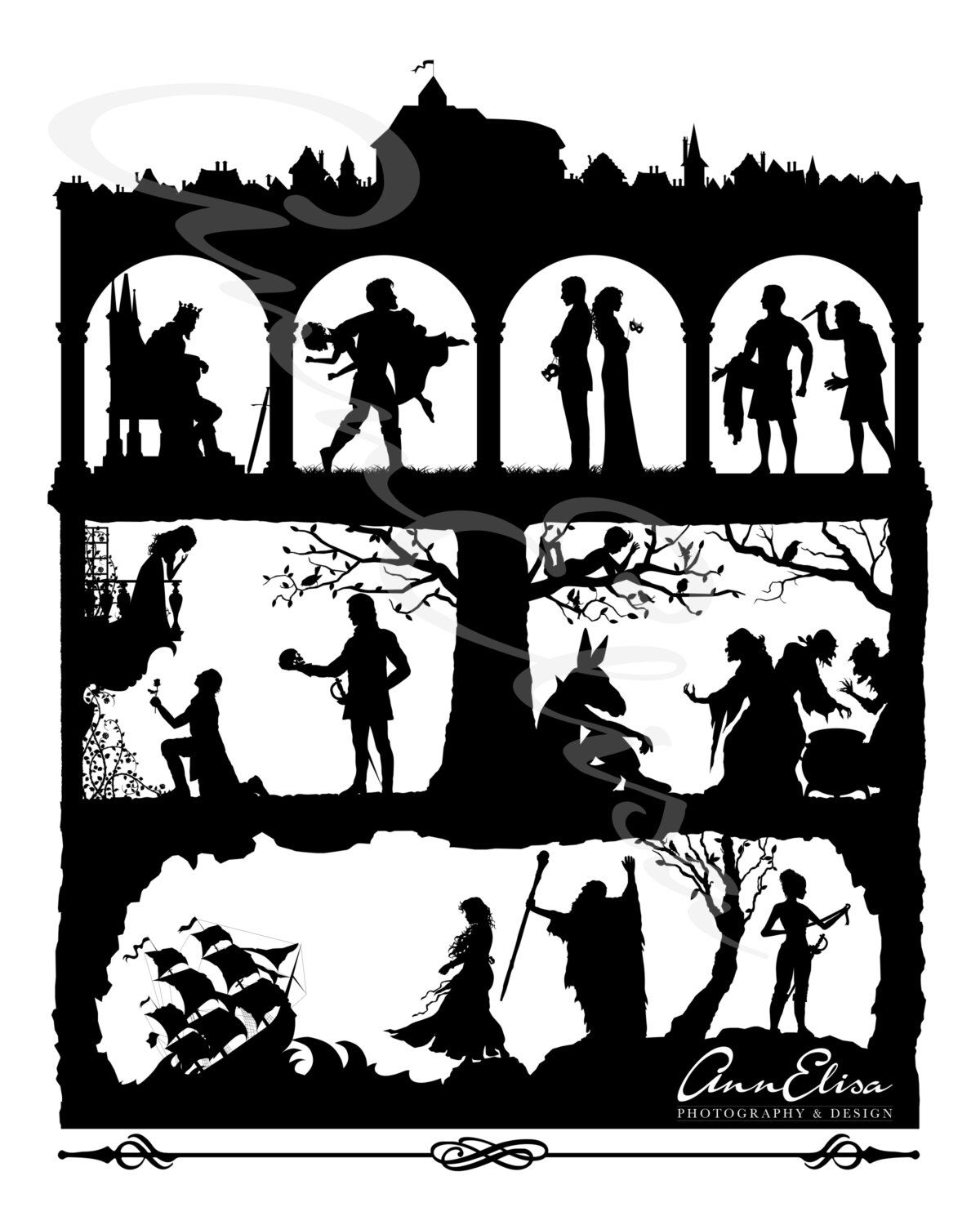 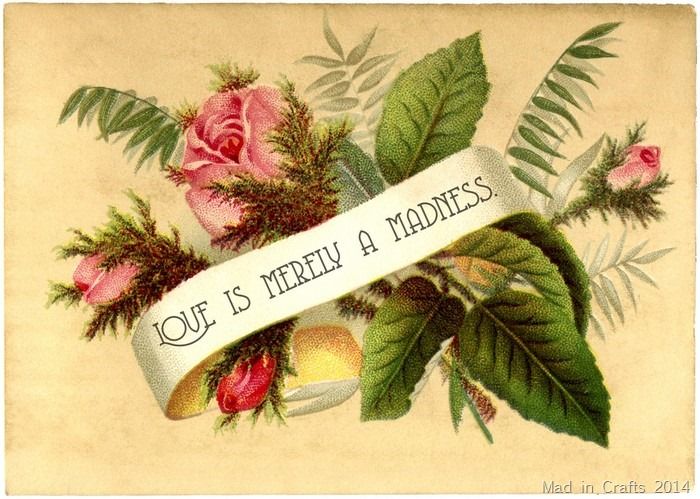 Shakespearean Superbowl Commercials.....? That is the question!
"In The Tempest, Shakespeare wrote: “Your tale, sir, would cure deafness.” The marketers who want to be heard above all the buzz of this year’s Super Bowl should take note." "No matter how large the audience, paying millions of dollars for a 60 second commercial, doesn’t make sense unless the ads pay for themselves in other ways, such as online buzz, media coverage and memorability—three things that the power of a good story can deliver."

"If advertisers want to step up their game in the Super Bowl, they would be better served by looking beyond the latest fad, camera trick and celebrity. Instead, they should refer back to the master of storytelling: William Shakespeare."

The top spots in our Super Bowl ad analysis had all five acts of Freytag’s Pyramid:
"Can an advertiser accomplish all this in a minute or less? Surprisingly our results revealed that a full five-act story could be told as a mini movie."

"If you look back at the Super Bowl ad polls, you will see the top spots have full stories. These are the commercials that are talked about and remembered. Other commercials may get initial attention for being controversial for using sex appeal or celebrity, but then fade away finishing near the bottom of the Super Bowl Ad polls and loosing out on valuable buzz and recall."
Read More
Last edited: Feb 13, 2022

Kill Bill: why we must take Shakespeare out of the classroom
Mark Powell 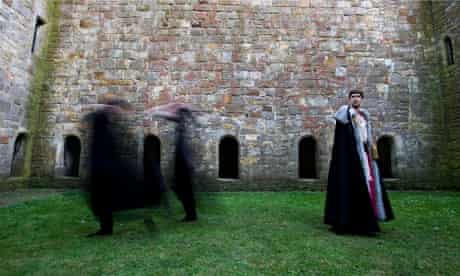 Plays are meant to be explored on their feet; actors and audiences are supposed to argue over meaning, word and deed. Photograph: Murdo Macleod

"Shakespeare wrote to put money in his pocket, food on the table and fire in the bellies of his audiences, not strike modern teenagers with fear. Most of Shakespeare's audiences were illiterate. His words were chosen to be spoken or heard, not to be read and deadened behind a desk – they wither when performance is removed."

"Our schools are full of Shakespeare, but often in completely the wrong places. Old uncle Bill has become the relative that we invite to family gatherings out of habit, not because we actually want to. He sits there in the corner sharing his stories with anyone who'll listen; the adults lend a patient ear out of a sense of duty and most of the kids have no concept of the vitality of his youth." (Read More)

ENCORES: A Jazz Funeral for Shakespeare

(enjoy the comedy above, this one non-comedy)

(if I remember, the reader's father is a linguist who has been trying to determine the original accent in Shakespeare's time)

"Shakespeare is the true multicultural author. He exists in all languages. He is put on the stage everywhere. Everyone feels they are represented on stage by him." "The picture, from 1610, six years before the playwright's death, has been in the possession of the Cobbe family since the early 18th century...."

Shakespeare and the Moon

"In King Lear Edmund dismisses his father’s worries about the power of lunar eclipses to affect events on earth, but in Richard II the Welsh Captain believes what is prophesied by disturbances in the skies:

The bay-trees in our country are all withered,
And meteors fright the fixed stars of heaven,
The pale-faced moon looks bloody on the earth,
And lean-looked prophets whisper fearful change…
These signs forerun the death or fall of kings."

Drawn by Thomas Harriot in c1611, shows a map of the surface of the moon. Petworth Estate & Lord Egremont PHA HMC 241/9

"Shakespeare would surely have been interested to see this map, though his own references to the moon are for dramatic effect, particularly in the play most closely associated with the moon and its influence, A Midsummer Night’s Dream. Shakespeare seems to be determined to throw in as many references to the moon as he can and to remind us of our many, conflicting views of it. It’s a symbol of love, of madness, of chastity, to be feared or laughed at."

"Then at the close of the play Puck, a figure derived from English folklore, reminds us that the moon could also be dangerous."

Now the hungry lion roars
And the wolf behowls the moon,
Whilst the heavy ploughman snores
All with weary task foredone.

"Interview where Richard explains his role in Macbeth and how he got back at another actor who begrudged him for being Irish and playing a serious role."

The Complete Works of William Shakespeare 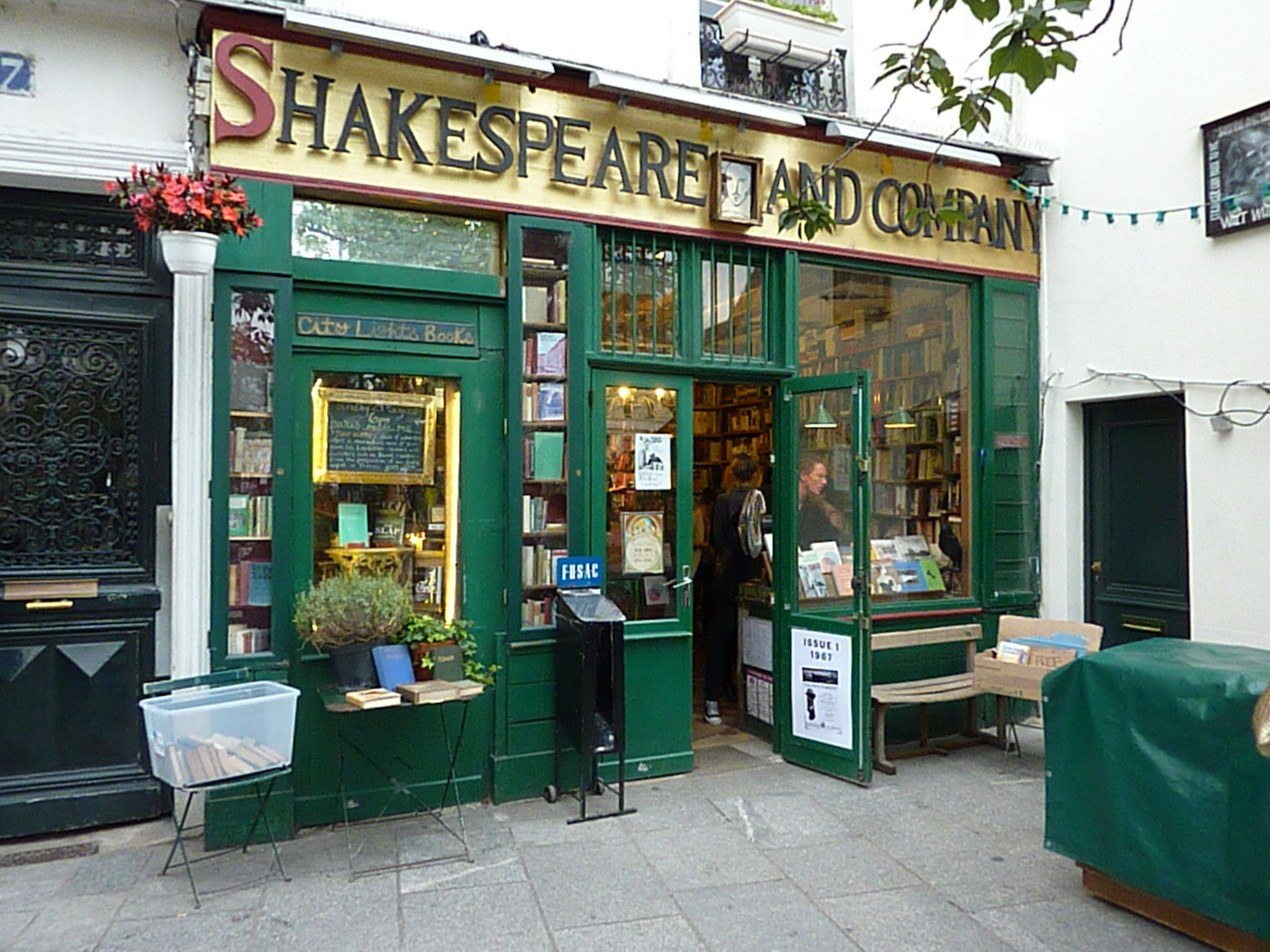 "To mark the 1916 tercentenary of Shakespeare’s death Israel Gollancz, literary scholar and chair of English language and literature at King's College, commissioned A Book of Homage to Shakespeare. Gordon McMullan looks at the range of contributions included from all over the globe, and what they can tell us about the attitudes to Shakespeare at the time. "


How was Shakespeare remembered 300 years after his death?