American holiday observing the ratification of the Declaration of Independence. 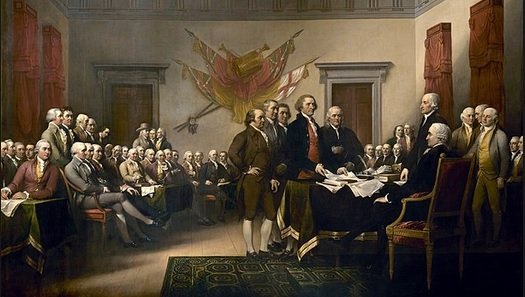 I love that painting of the Continental Congress and the 5 man drafting Committee. I have visited the graves of 11 signers of the DoI.Thomas Jefferson's grave at Monticello was awesome to stand at and take pictures. The Graff house he wrote the Declaration in no longer exists, but a replica stands.

Of course, standing in Declaration Chamber in Independence Hall was beyond thrilling for me. I love Philadelphia and Washington, D.C. 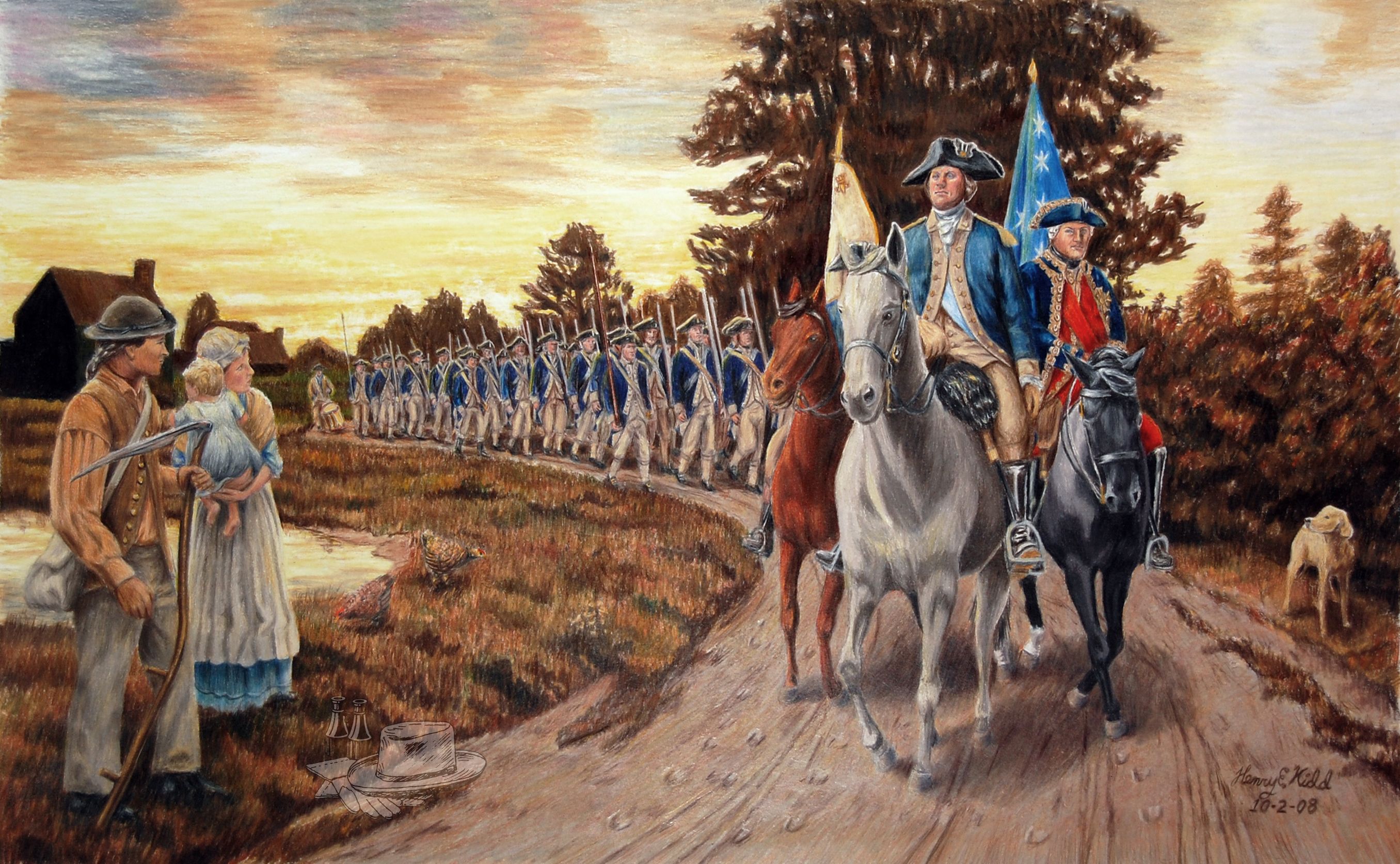 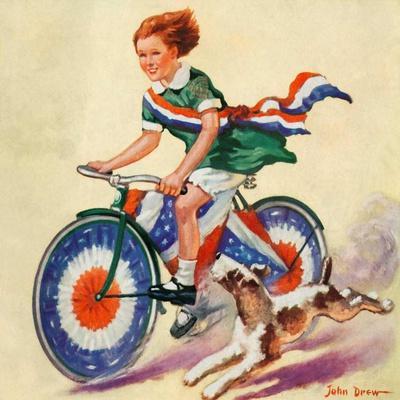 Visited his burial site also many years ago, fascinating! His son, John Quincy, buried in the same vault. The only place in the United States where two Presidents and their wives are buried side by side.

In Quincy also visited the Adams family home, Peacefield, and also the birth homes of both Presidents, called Saltbox houses. 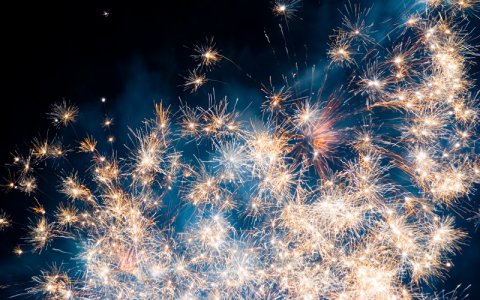 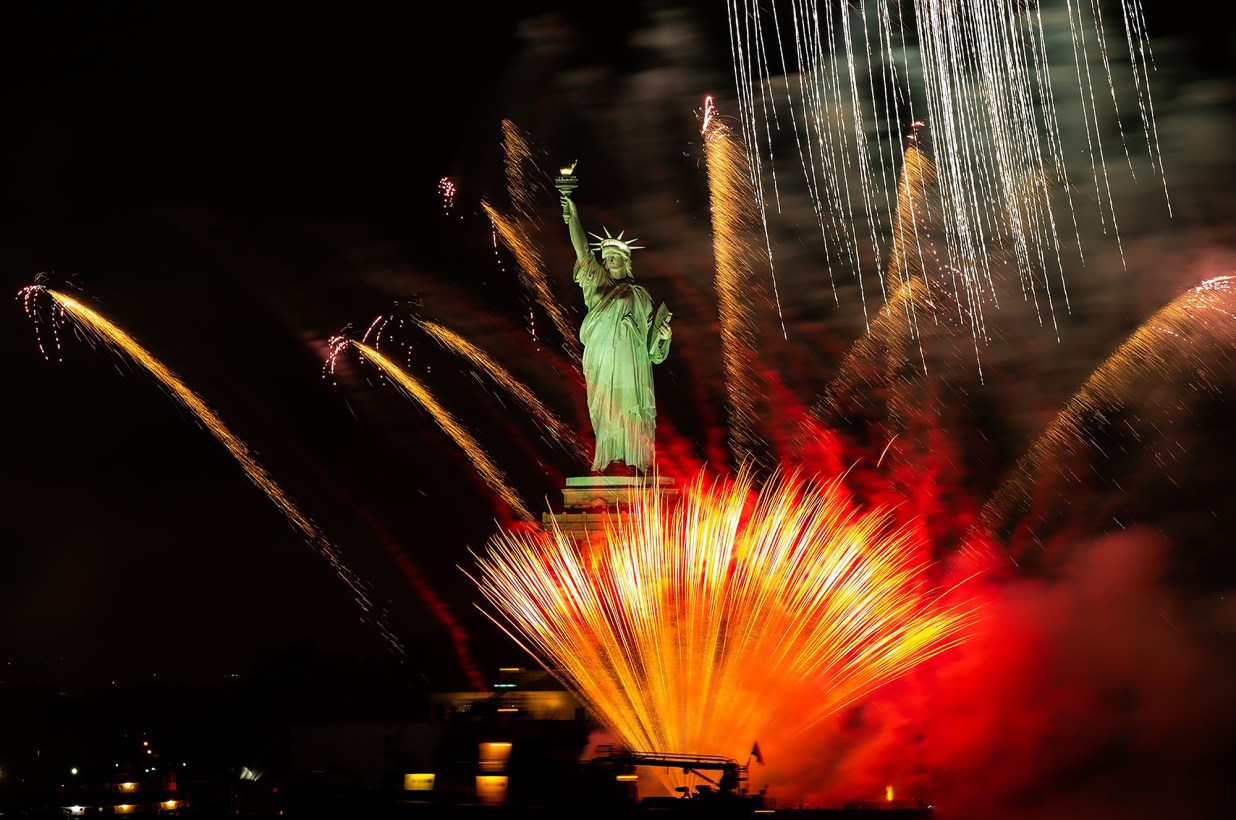 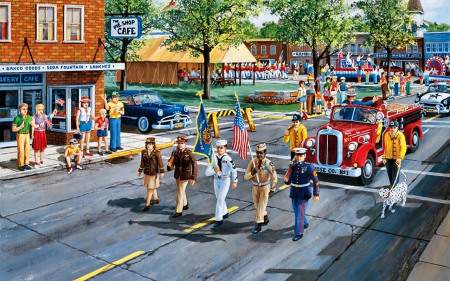 If you go forth
With a fifth on the fourth
You may not go forth
On the fifth..
Don't drink and drive!!

Backyard fireworks show ... it gets more elaborate as it goes on

this bears repeating and it's definitely worth sharing, so please do... 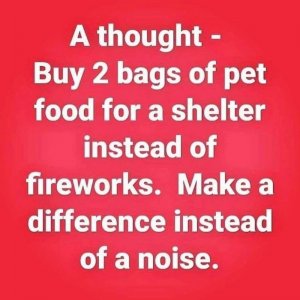 Bonnie said:
Backyard fireworks show ... it gets more elaborate as it goes on

That's amazing for a "backyard" display!

My old neighborhood used to have a lot of backyard fireworks as well as hordes of people who went to the park a block away and set off fireworks until like 2:00 in the morning. Along with that were probably hundreds of scared to death dogs, many of which ran away. The fireworks menace began in mid June and didn't end until the end of July. They had some huge fireworks displays at the park, yet the police never did anything about it. They weren't public shows. Maybe nobody called the police, or maybe they just had other things to do.

My new neighborhood seems a lot quieter. I haven't heard any explosions yet. I hope it stays that way. 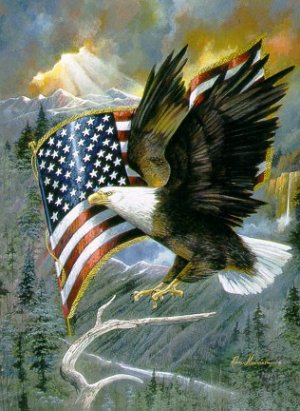 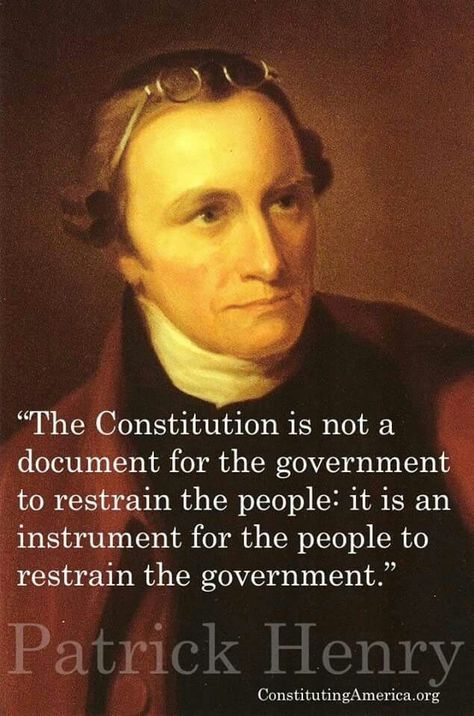 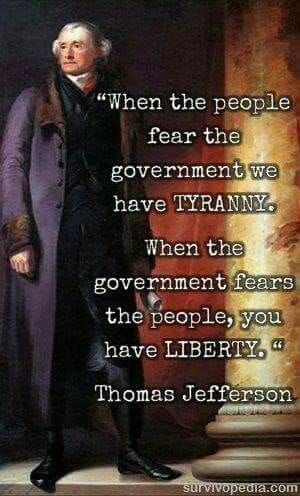 In honor of all the help the French provided us during our Revolution, I'll be making French fries this evening! Plus a cheeseburger.

If not for Ben Franklin's persuasive skills and the hatred the French had for the British, we might not have gained our independence. Have a Great November Let us not forget the two Polish generals who were making their names known by helping ensure the Revolutionary War was a victory for the colonies and even fighting for slaves’ freedom.

Casimir Pulaski
Many failed European generals sought to go to America, but Franklin had heard of Pulaski’s successes against Russia and agreed to bring him.

Tadeusz Kościuszko
It was his skill that helped win the Battle of Saratoga, as his defenses disrupted the British advance. The victory at Saratoga turned the tide of the war, and Kościuszko was reassigned to West Point, where his fortifications were praised as some of the most innovative of the period.

I'll be home with my pets. My bird got upset hearing some fireworks last week. She darted out of her cage frantically and flew around. She always flies around here but it was the way she dove out that showed she got frightened. I kept reassuring her that everything was ok. I'll be doing that this weekend too if she gets scared