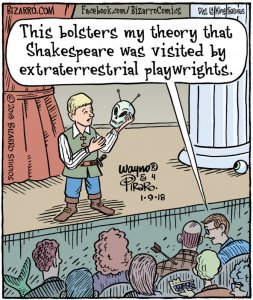 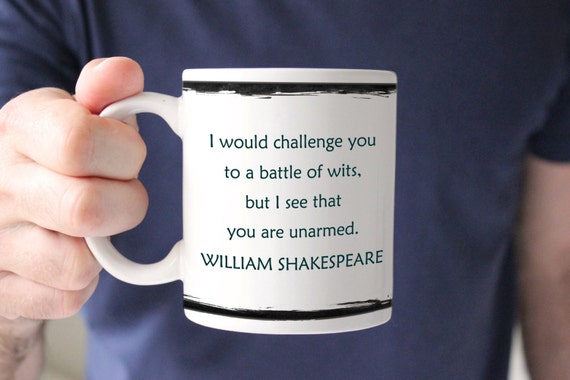 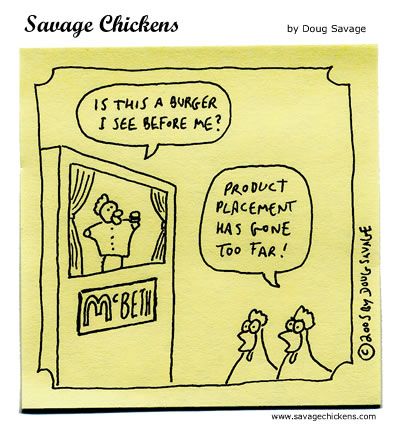 'Astonishing' Shakespeare first edition found (2016)
"A very singular copy of the first known collection of Shakespeare's plays has been uncovered in an aristocratic country house in Scotland. The First Folio is among the most valuable books in the world". "What is unique about this particular iteration, according to Oxford Professor Emma Smith, is that the First Folio has usually only been seen as one large volume. Instead, the Bute copy has been split into three, separated by categories of history, tragedy, and comedy."

"This is something that you could take to the fireside and enjoy," Smith told the BBC. "It's a book we most likely now see ... in a glass case, and one of the things that this copy ... shows us is a time when people just really used this book, they enjoyed it, they scribbled on it, they spilt their wine on it, their pet cats jumped on it." The 300-year-old Gothic revival house is the ancestral home of the Stuarts of Bute, who first occupied the land some 900 years ago 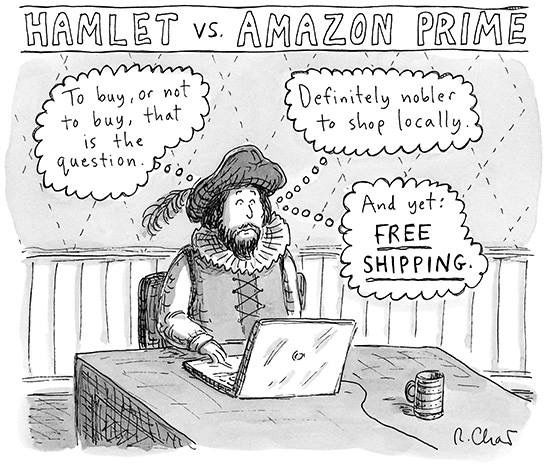 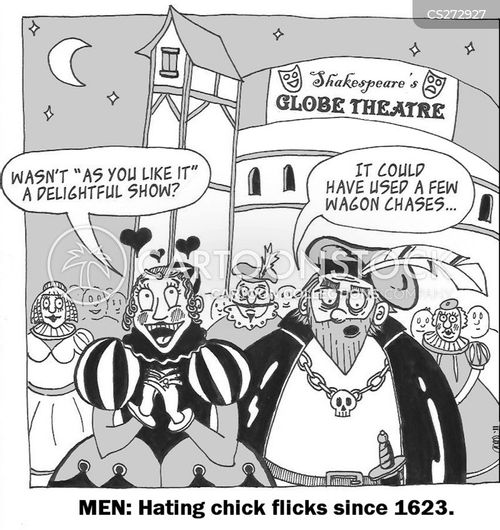 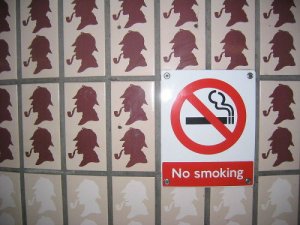 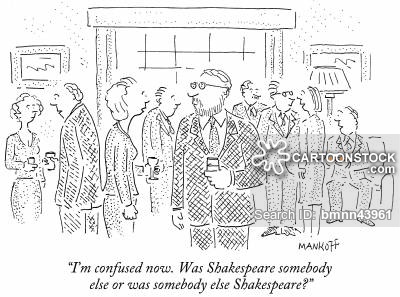 Meanderer: Thank you for starting this post! I can't get enough of Shakespeare! 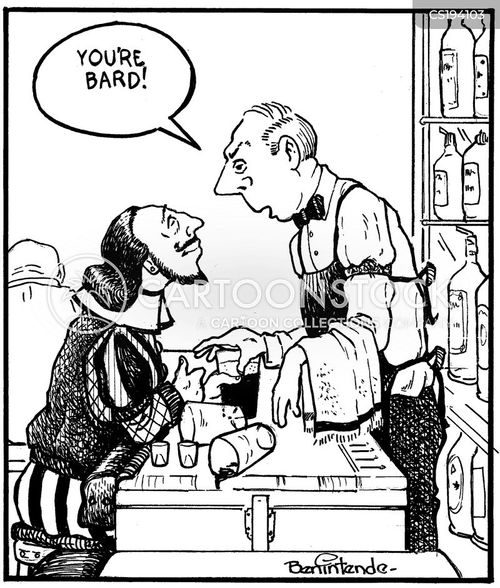 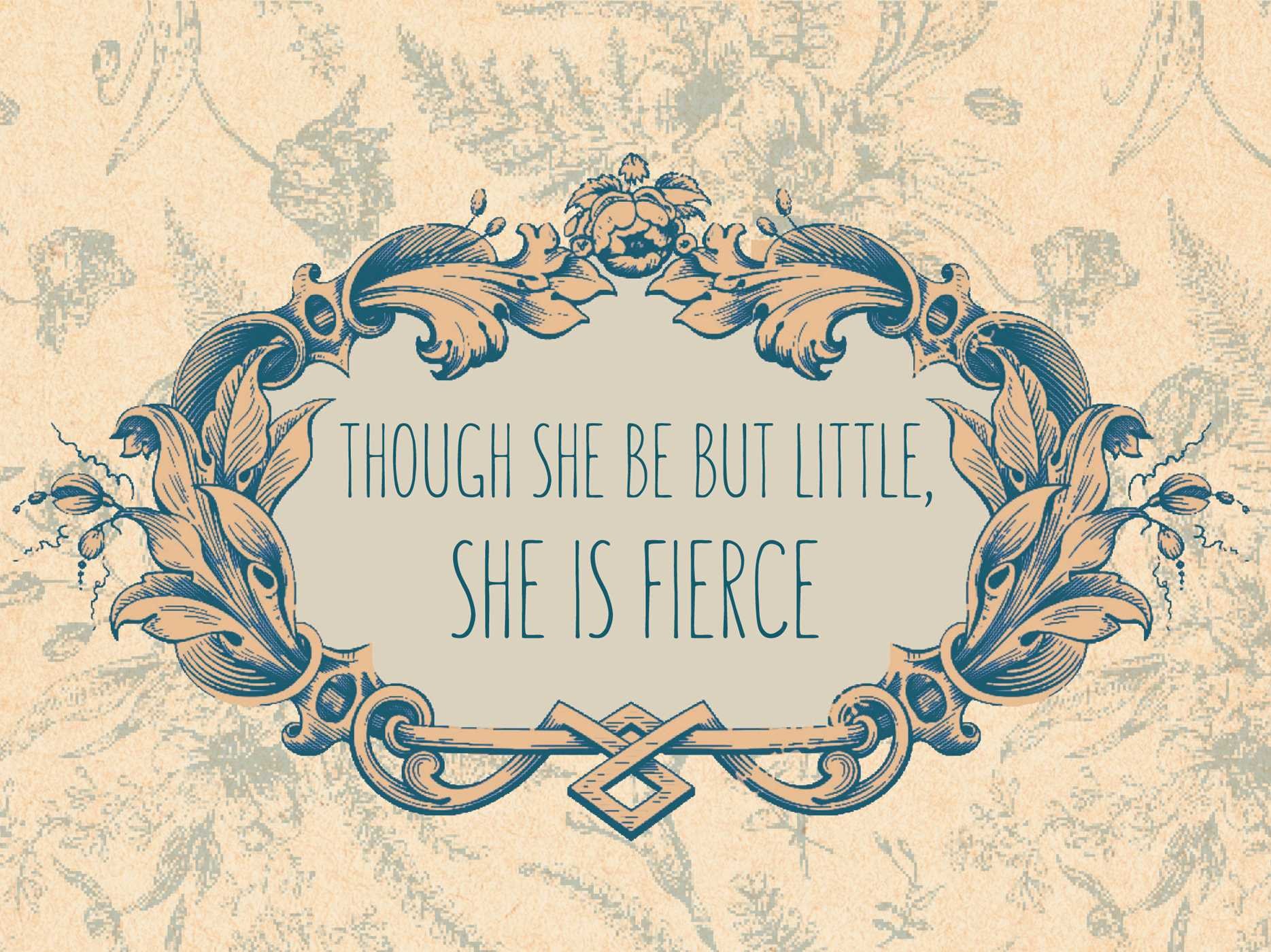