Who Knew? Some Fun Facts 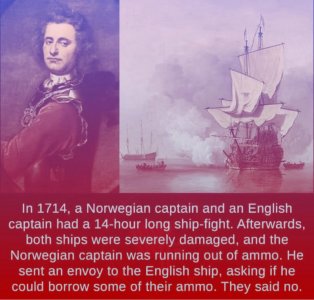 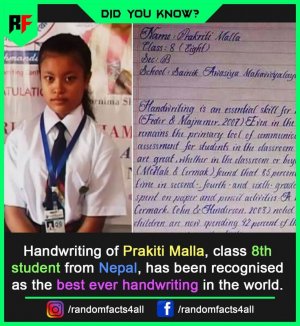 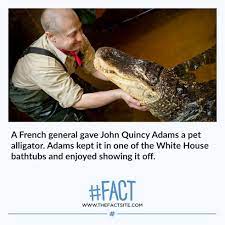 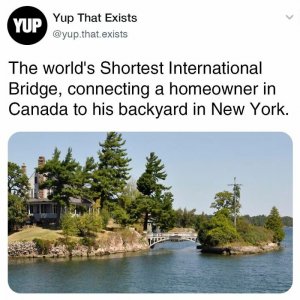 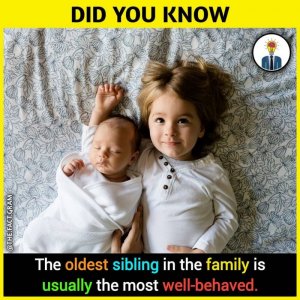 has only 7 bones in its' neck.

Bailong elevator in China, the tallest outdoor lift, or elevator, in the world. It’s 326m tall and can take tourists to the mountain peak in 2 minutes! 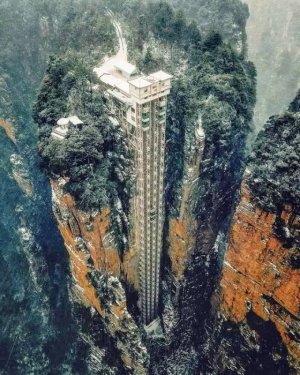 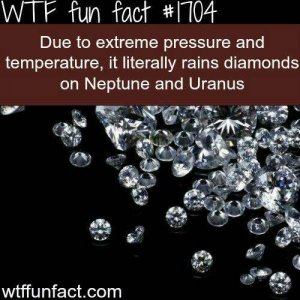 Do you see it?

By Caitlin Jill Anders
Published on 8/29/2022 at 12:47 PM
When Denise Lewallen’s daughter first spotted an imperial moth, just hanging out and doing her thing, she wasn’t too fazed. Then, she noticed the moth’s wings — and immediately raced to snap a photo. 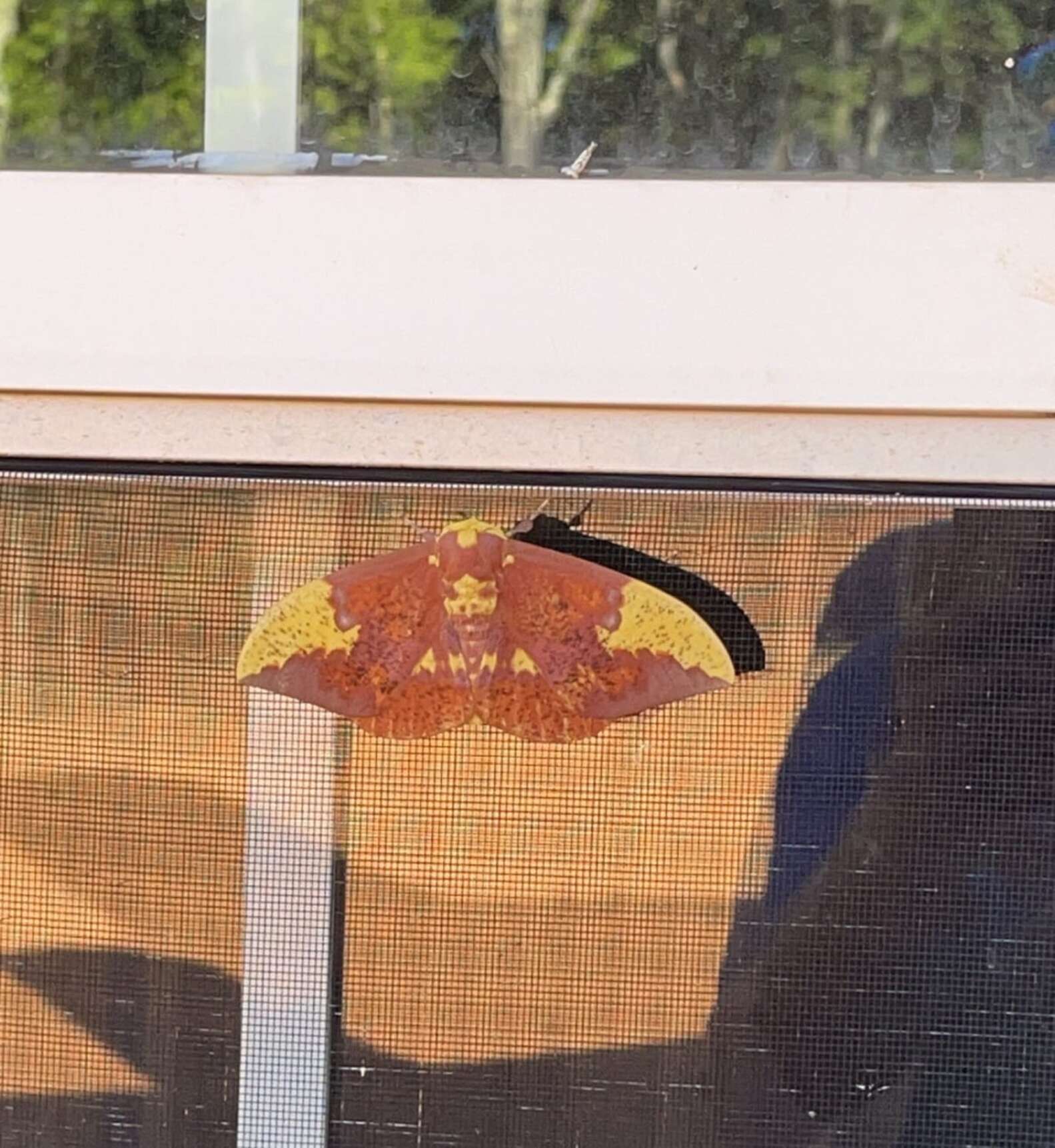 Bananas are Berries. Raspberries are Not​

Bananas are Berries. Raspberries are Not​ 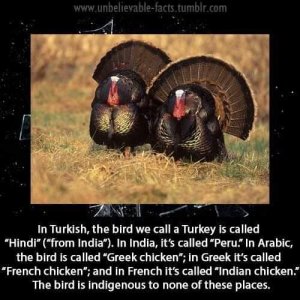 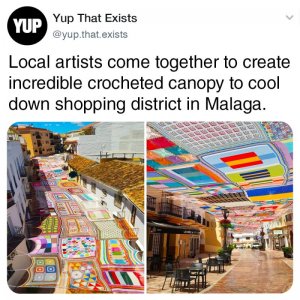 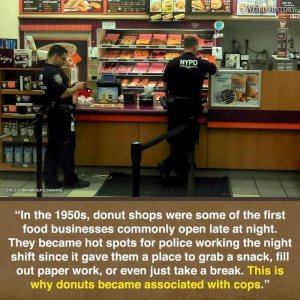 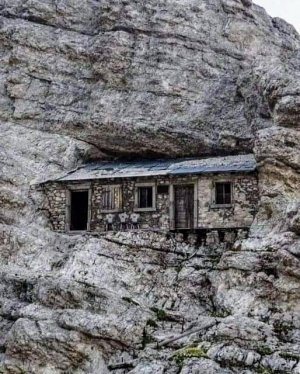 ​
One of the most striking remnants of World War I in Italy’s Dolomite Mountains is a compact alpine shelter that was constructed over 2,700 meters above sea level.

Italian soldiers used it to escape explosions, fire fights, and other calamities triggered by heavy fighting with Austro-Hungarian forces at the base of the mountain. The alpine shelter is built into the side of a vertical mountain peak on Monte Cristallo.

From a distance, the shelter appears completely inaccessible. Soldiers created a via ferrata—or secured climbing route—to scale the steep mountain, featuring a series of pathways and ladders that allow hikers to use harnesses and other special equipment to fasten themselves to cables so that they have a better chance of avoiding injury. 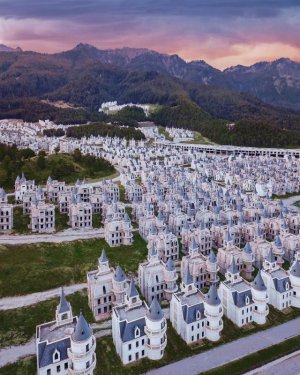 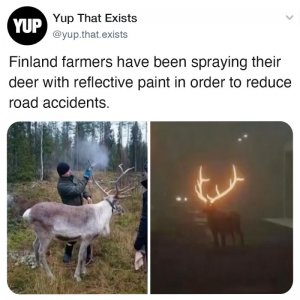 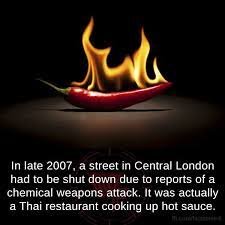 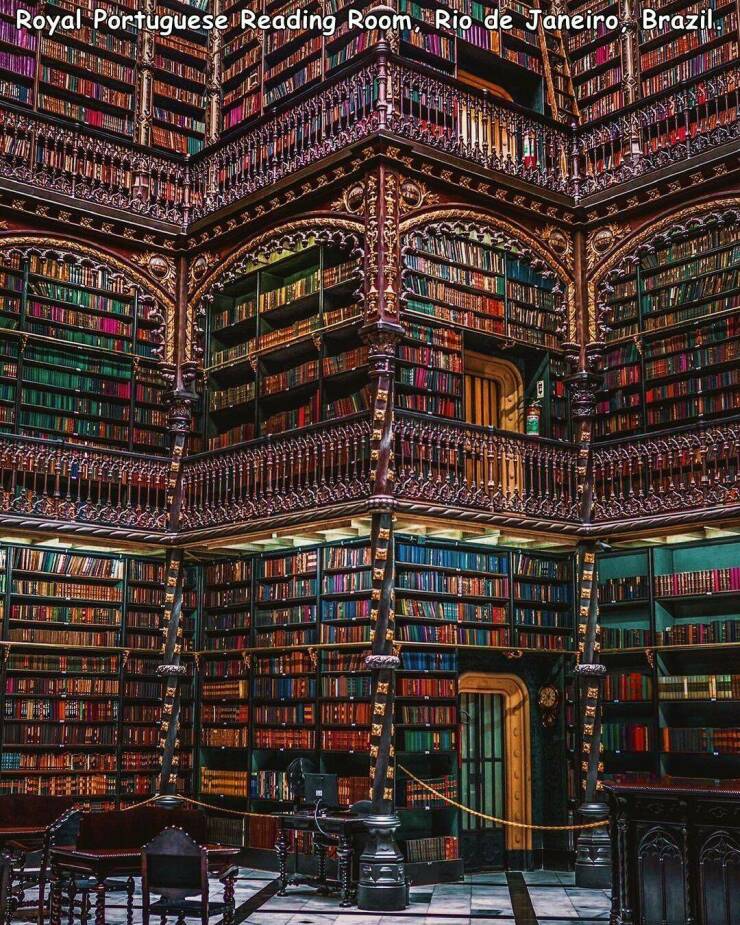 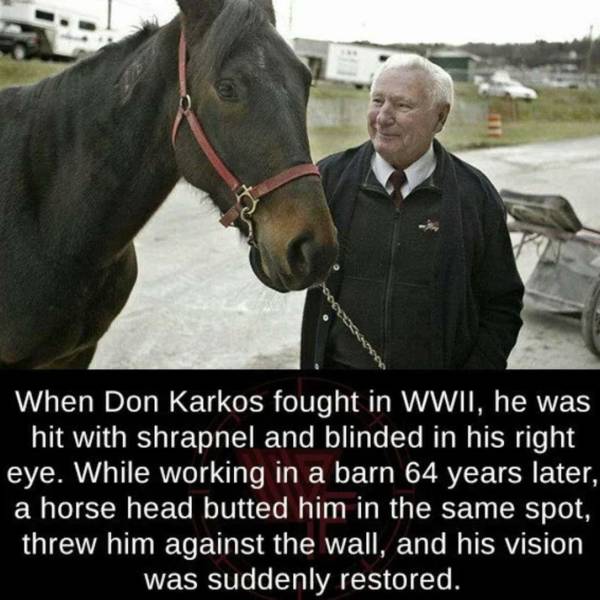 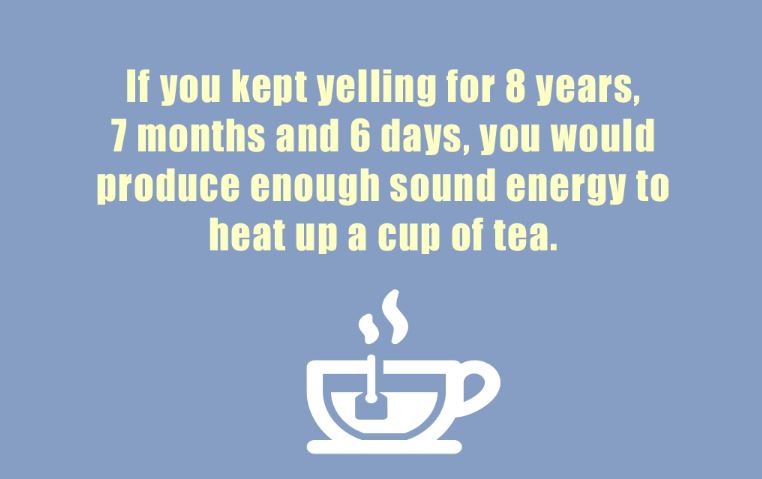 Actually in France it's called dinde. I've spent many months in France and have never seen it called Indian chicken. 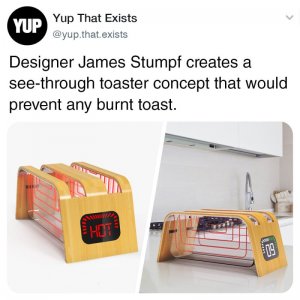 I have no idea who counted them or how long it took. 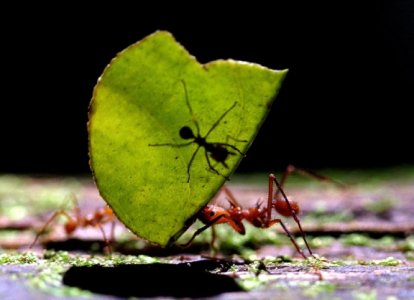